New England Patriots cornerback Stephon Gilmore was one of many Super Bowl LIII heroes, making the eventual game-clinching play when he picked off Los Angeles Rams quarterback Jared Goff on a heave to wide receiver Brandin Cooks. But if fellow cornerback Jason McCourty was one step slower, Gilmore could have been the game’s goat.

McCourty made perhaps the game’s best play, covering 19.5 yards in 2.4 seconds to meet Cooks in the back of the end zone to save a touchdown while the Patriots led 3-0 late in the third quarter.

1. How did Jason McCourty save a potential Brandin Cooks TD?

Jason McCourty covered 19.5 yards in 2.4 seconds to get within 0.8 yards of Cooks at pass arrival (18.86 MPH top speed). McCourty was 19.2 yards away from Cooks when Goff released the ball.#GoPats | @McCourtyTwins pic.twitter.com/NuWWqwDPiJ

The Rams had run the exact same play early in the game. Knowing there might have been something there if Goff didn’t get flustered by Wise, the Rams ran the play again two quarters later with C.J. Anderson at running back. By this time, Chung had suffered a broken arm, so the Patriots inserted Elandon Roberts into the game and shifted their linebackers. Hightower moved from inside linebacker to the outside, Van Noy flipped fields and Roberts took over in the middle. This time, however, Gilmore comes off Cooks on the post and retreats into his zone. Jones and Devin McCourty both still follow Woods, leaving Cooks wide open in the middle of the field. That’s why Jason McCourty was forced to cover so much ground in so little time to smack Cooks and break up the pass, which came out late from Goff. It was revealed on “NFL Turning Point” that Patriots linebackers coach Brian Flores actually had instructed McCourty to drop deep to cover the post if that play came up again.

He almost certainly was supposed to have help, however.

Devin McCourty said after the game that he and Jones both bit on the crosser, leaving Cooks open on the post. But the rest of the coverage looked identical from the first time the Rams ran the play. It seems at the very least Gilmore also should have kept following Cooks into the middle of the field to meet Jason McCourty in the end zone.

Regardless, McCourty was asked to do the near impossible and still did his job. Without that pass breakup, it’s entirely possible the Rams would have come out on top in Super Bowl LIII. 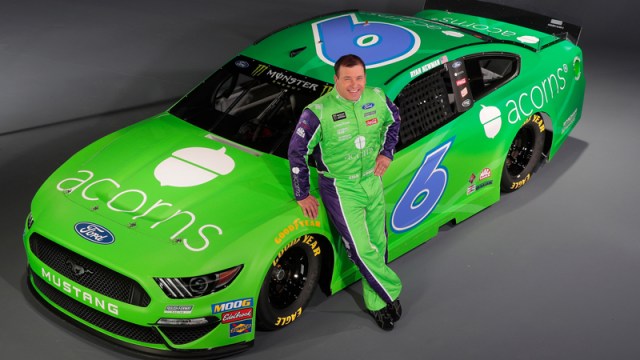 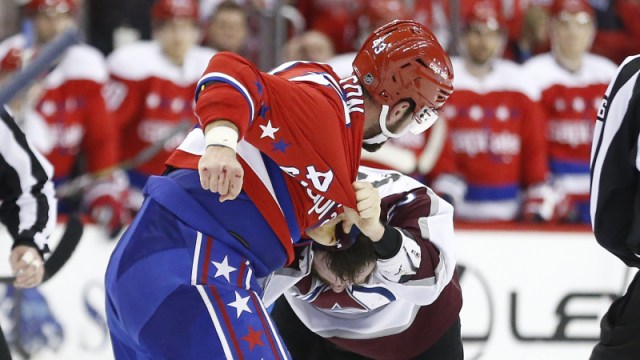