The Boston Celtics can’t just coast to the NBA Finals.

The Celtics have more talent on their roster than most teams, but their inconsistency this season has been troubling, especially with the Eastern Conference’s other contenders — the Milwaukee Bucks, Toronto Raptors and Philadelphia 76ers — recently loading up before the NBA trade deadline.

Chris Mannix, who writes for Sports Illustrated and frequently covers the Celtics on NBC Sports Boston, appeared Monday on FS1’s “First Things First” and declared the C’s have “real problems” right now after suffering back-to-back losses, including a 126-116 defeat to the lowly Chicago Bulls.

Kyrie Irving said after Saturday night’s loss in Chicago the Celtics will be OK “because I’m here” and that he still can’t envision any team beating Boston in a seven-game playoff series. But it’s clear there’s something wrong with the Celtics, who currently sit in fifth place in the East with a 37-23 record after entering the season as the favorites to face the Golden State Warriors in the NBA Finals.

Maybe it’s a chemistry thing. The Celtics took LeBron James and the Cleveland Cavaliers to seven games in the Eastern Conference finals last season without Irving and Gordon Hayward, but the club simply hasn’t jelled for much of this season, even creating questions as to whether Irving’s presence is stunting the growth of Jayson Tatum, Jaylen Brown and/or Terry Rozier.

Or maybe it’s simply a matter of the Celtics playing down to their competition all too often this season, as Boston still has shown an ability to flip a switch against better opponents.

Either way, the Celtics can’t just rely on talent alone. Their problems feel “real,” as Mannix said, and they need to be ironed out before the playoffs to avoid an early exit.

Confident in your hoops knowledge? Stop by Skybook.ag, the best basketball sportsbook for NBA betting action. 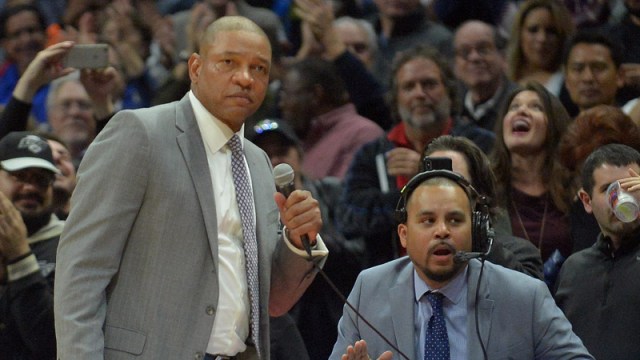 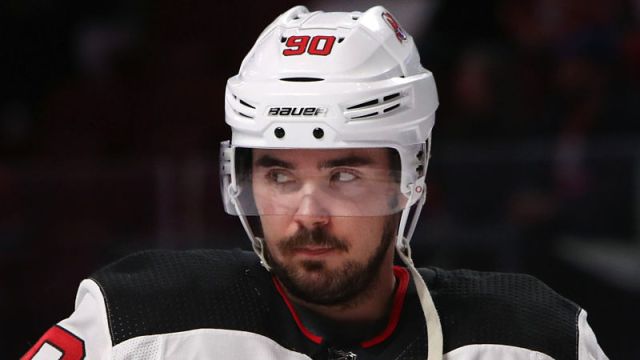 Marcus Johansson Highlights Show What Bruins Are Getting In New Winger