Why Danny Ainge Had No Problem With Marcus Morris Calling Out Celtics - NESN.com Skip to content

Morris, an eight-year veteran, called out the team’s attitude and said the C’s looked like “a bunch of individuals” who weren’t playing together.

Celtics coach Brad Stevens made it clear he had no problem with Morris’ comments, which the 29-year-old forward double down on as “speaking real.” President of basketball operations Danny Ainge echoed those sentiments Thursday on 98.5 The Sports Hub’s “Toucher and Rich” when discussing Boston’s final few games before the NBA All-Star break.

The Celtics sure responded to Morris’ public call-out. They won two straight games over the Philadelphia 76ers and Detroit Pistons this week despite not having Kyrie Irving, who suffered a knee strain Saturday night in the Celtics’ loss to the Clippers.

Now, it’s possible Boston would’ve bounced back even if Morris had remained silent. Embarrassment can be a major motivator, and blowing huge leads against the Lakers and Clippers obviously didn’t sit well with the Celtics, who have failed to match their lofty expectations this season.

“I do think that most of the great athletes that I’ve been around, when they’re humiliated, I would not want to play the next game against them,” Ainge said. “I think that losing those two games in a row — when they’re teams that we should’ve beaten, teams we had a lead on, we played really well. Those were two tough losses to deal with, and I think that we were going to come out and play hard against Philly whether anybody said anything publicly or not, because I know how our guys would respond.

“The team went through it and looked at it, and I think that those things can be handled internally, preferably, but again, I don’t have a problem with somebody saying what’s on their mind if they’re asked a question about it.”

Morris seemed to have good intentions in calling out his teammates via the media, and it appears that hasn’t been lost on anyone within the organization. 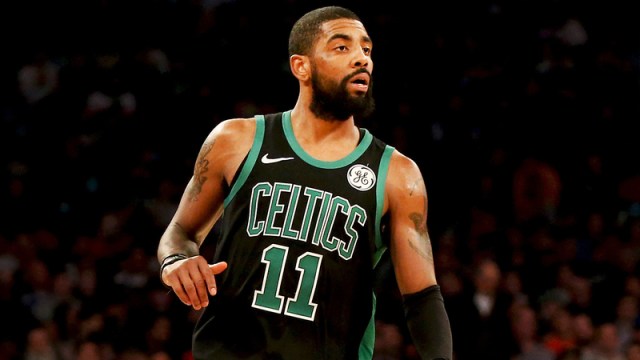 Colin Cowherd Shreds Kyrie Irving, Explains Why Celtics Are Better Without Him 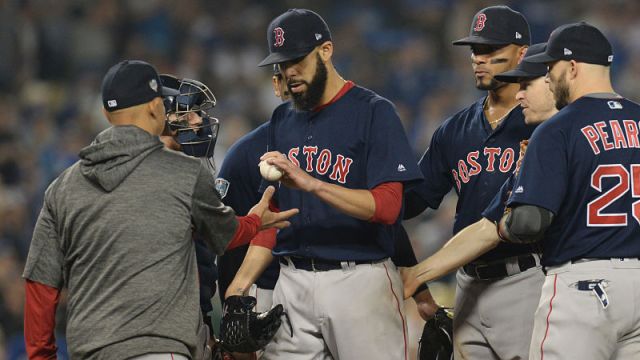