Boston Bruins general manager Don Sweeney made a last-minute move at the NHL trade deadline and acquired Marcus Johansson from the New Jersey Devils in exchange for two draft picks.

Johansson already was known to have some beef with the Bruins — particularly Brad Marchand — after he was concussed by a Marchand elbow in January of last season. Johansson called the hit “stupid” and thought Marchand’s suspension should have exceeded five games.

But that’s in the past, and the two now will coexist as teammates.

So just how does Johansson fit in with the Bruins? Let’s take a look:

The Boston Globe’s Kevin Paul Dupont reported he likely will play on the second line on David Krejci’s left side with Jake DeBrusk on the right. The 28-year-old has experience playing all three forward positions, however, so he’ll versatility should serve as a boost for the Black and Gold.

Johansson fills the Bruins’ need of a top-six forward, and because he’s able to play center or on either wing, he’ll provide depth as well. He also has experience playing on a team’s top line, which he did for the bulk of his seven seasons with the Washington Capitals alongside Nicklas Backstrom and Alex Ovechkin.

His experience playing alongside some of the game’s biggest names should make Johansson a good fit whether he gets slotted with Marchand and Patrice Bergeron or Krejci and DeBrusk. And with David Pastrnak sidelined at least another two weeks with a thumb injury, that experience may help head coach Bruce Cassidy when he feels he needs to shuffles the lines.

It’s no secret the Black and Gold have struggled with secondary scoring this season. Cassidy previously has addressed the situation and has seen improvement over the last few weeks — particularly in Pastrnak’s absence. While Johansson isn’t known for his goal scoring (he’s only notched more than 20 goals in a season twice in his career), he certainly has the ability to provide that secondary scoring punch Boston was in search of.

Johansson has battled injuries this season in New Jersey and that likely has hindered his production, but his numbers look to be back to what he’s put together over his career. Johansson has 27 points (12 goals, 15 assists) on the campaign and 12 in his last 13 games. His career season came during the 2016-17 campaign when he amassed 58 points with career high’s in goals (24) and assists (34). Johansson’s creativity on offense also should allow him to find some time on the Bruins’ already dynamic power play.

Bruins fans will get their first look at Johansson on Tuesday when he’ll make his debut with his new team as Boston welcomes the San Jose Sharks to TD Garden. 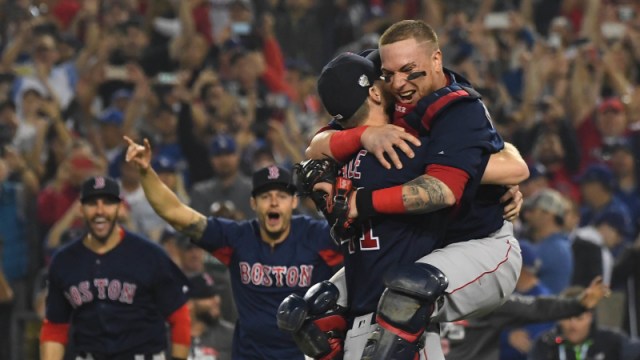 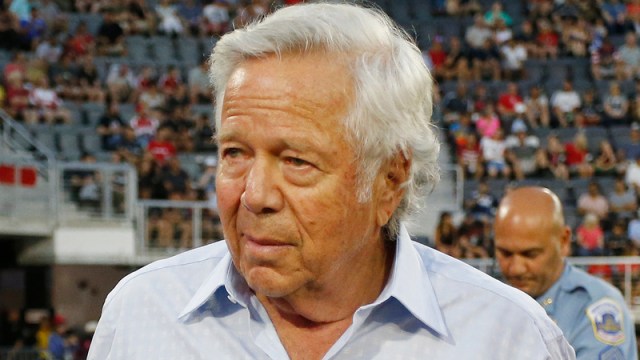