Sony Michel scored the lone touchdown in Super Bowl LIII. But he doesn’t view it that way.

Speaking Thursday on “SportsCenter,” the New England Patriots running back explained why he doesn’t want credit for the 2-yard score that propelled his team to a 13-3 victory over the Los Angeles Rams on Sunday.

?I wish we could change me having the only touchdown,” Michel said. “I wish it was like we had the only touchdown as an offense. Because if you watch the play, it was a wide-open hole. Anybody could have run through that hole.?

Michel similarly was humble throughout his rookie season, constantly deflecting praise for his strong rushing performances by praising his offensive line.

“The offensive line did a tremendous job today, and they did a tremendous job all year,” Michel said during his postgame news conference after Super Bowl LIII. “James Develin, fullback, selfless guy, going out there to lay it on the line for his team and doing his job. Everybody (was) just doing their job and being able to execute.”

In addition to his fourth-quarter touchdown, Michel also finished with 94 rushing yards on 18 carries Sunday, the most ever by a Patriots running back in a Super Bowl. 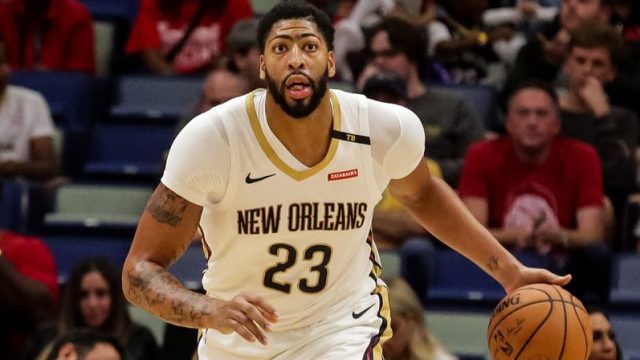