BOSTON — For the first time in 38 years, the Boston University Terriers are the Women’s Beanpot champions.

It was a battle until the very end, as the game needed overtime to decide the winner. But with just over six minutes remaining, redshirt junior Sammy Davis potted the game-winning goal to seal the 3-2 victory over Harvard.

“I’m gonna be honest, I kind of blacked out,” Davis said of her goal. “I just looked at Jesse (Compher) and I was like, ‘Oh my gosh. We just won the Beanpot.’ We’ve been working really hard this year and it’s definitely paying off.”

For Davis, however, the goal came with some emotion behind it. The forward missed the entire 2017-18 season due to a hip injury that required surgery.

“It’s been great to watch her have this success,” Terriers head coach Brian Durocher said, “as a teammate, as a leader and as a quality person.”

BU certainly could have put the game out of reach in regulation, but Crimson goalie Lindsay Reed was spectacular in net, turning away a whopping 51 shots. Corinne Schroeder stopped 30 for the Terriers. In the end, it was BU that left Bright-Landry Hockey Center as Beanpot champs.

“Needless to say, we’re all pretty excited that the monkey’s off our back,” Durocher said after the game. “It’s been a long time coming. … Our opponents were terribly resilient.”

The championship victory also marked the first for BU as a varsity club.

Here are some other notes from Tuesday’s BU-Harvard game:

— This was Harvard’s tournament-leading 29th appearance. It last hoisted the trophy in 2015.

— Lindsay Reed stood on her head for most of the game and gave the Crimson every chance to win. The freshman was named the Bertagna Award winner, given to the game’s top goalie.

Reed stopped an insane 103 total shots in the Beanpot tournament.

“One thing that’s special about Lindsay is she’s a freshman,” junior forward Kate Hallet said. “The second she came in here she owned her role. And you never doubt she’s ready to play come game time. When her number’s called, she’s there, she shows up.”

— In the consolation game between Boston College and Northeastern, the Eagles came out on top with a 4-1 win. Maddy McArthur turned away a career-high 33 saves for BC.

— Combined total attendance for the championship and consolation games was 1,329. 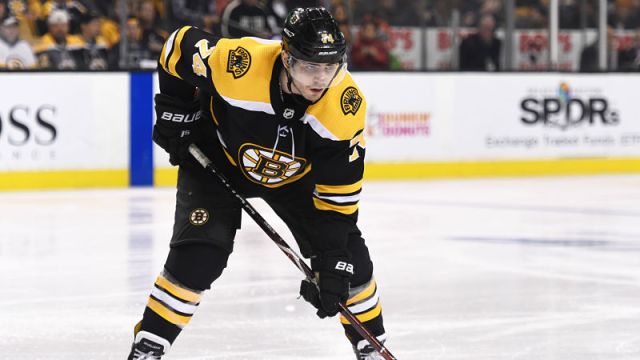 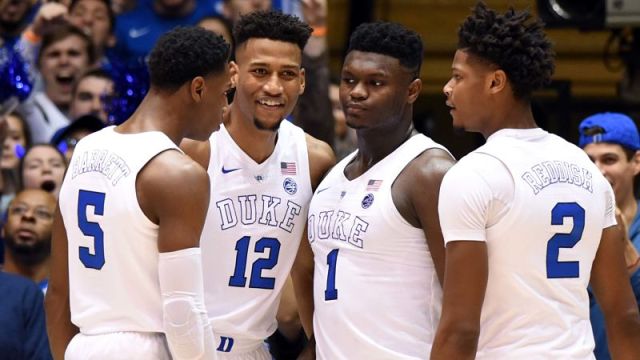