Adam Schefter Would Be 'Surprised' If Rob Gronkowski Retires - NESN.com Skip to content

The football world is waiting for Rob Gronkowski to make his decision, and not even the No. 1 football insider in the business knows for sure what the New England Patriots tight end will do.

ESPN’s Adam Schefter appeared Friday morning on WEEI’s “Mut and Callahan Show” and admitted he hasn’t heard anything about Gronkowski’s plans for the 2019 season, but it’s his opinion that a return seems like the more likely scenario.

“There’s no decision that I know of yet … (But) if you’re a Patriots fan, I think you have to feel encouraged,” Schefter said Friday morning. “We’re now a month after the Super Bowl and haven’t heard anything, it seems like business as usual. I’d be more surprised if he retired than if he came back. …

“There’s nothing official, but every sign we’ve seen has been positive. Obviously, it’s trending the right way, but we need to hear from the man himself.”

Gronkowski’s timeline keeps getting pushed back, and the superstar tight end appears to be enjoying his time off after the Patriots won the Super Bowl in February. If he’s still on the fence about playing, it stands to reason the Patriots probably would like an official decision fairly soon. NFL free agency begins next week, and the draft is just a month away. Even if Gronkowski does retire, the Patriots probably should be looking at a tight end in the draft. 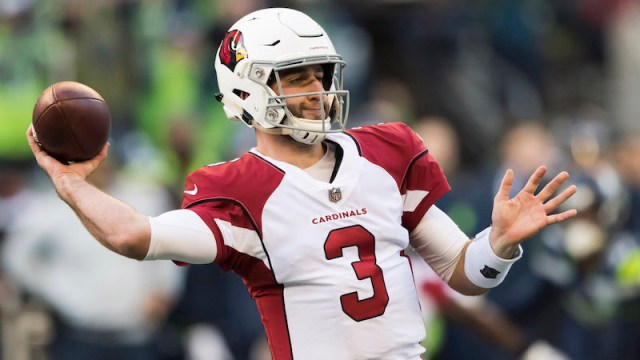 Patriots Mailbag: It Would Be Crazy Not To Trade For QB Josh Rosen 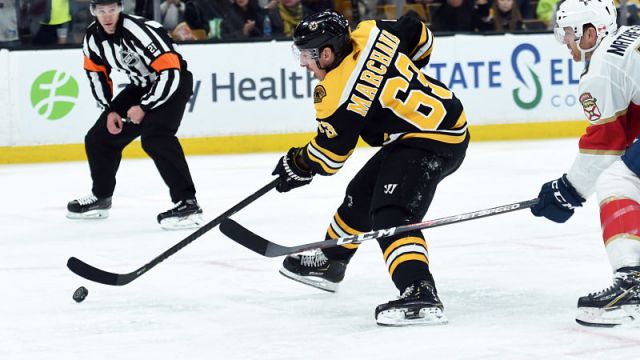