The Boston Red Sox bullpen is set for the 2019 Major League Baseball campaign and while questions surround Tyler Thornburg and who the closer will be, Alex Cora is confident in his group.

Thornburg has struggled all spring and Ryan Brasier and Matt Barnes — the likely top two closer candidates — have just two saves between them. Brian Johnson has experience as both a starter and reliever, and easily could go four-plus innings when called upon.

But despite the plethora of questions, Cora isn’t listening to the outside noise.

“I think stuff-wise, we?re good,” Cora said, via WEEI’s Rob Bradford. “There are certain guys that obviously they were working on a few things but like I?ve been saying all along, we?ve got guys who have got stuff. Hard throwers, cutters, breaking balls, sinkers. Now it?s up to me and the coaching staff to identify the matchups and use them. I?m very comfortable.

“One thing we found out towards the end,” the skipper added, “that although the people outside our world think we?re short on pitching, we?re not, and we?re going to be fine.”

Cora and Co. will be put to the test March 28 when the Sox open the season on the road against the Seattle Mariners. 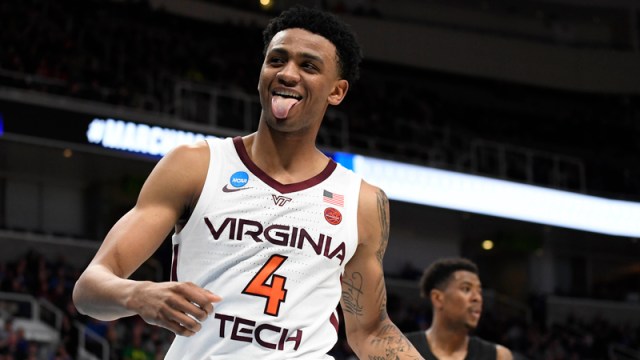 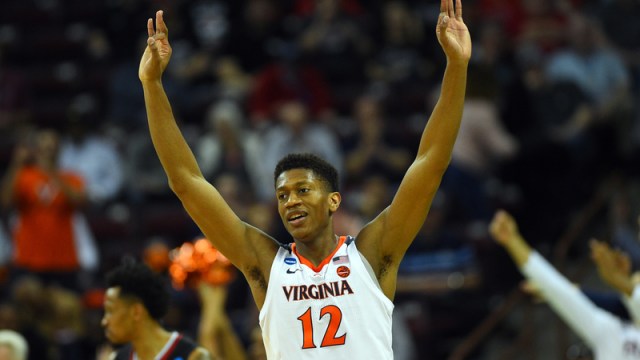