Brad Marchand Cleaning Up His Game, 'Being Aware Of Situations' - NESN.com Skip to content

Brad Marchand has built himself a bit of a reputation around the NHL.

On one hand, Marchand is known to be an elusive threat with a nose for the net. On the other, he is a pretty familiar name in the league’s Department of Player Safety. But this year, the 30-year-old Boston Bruins winger has done well to make sure the former is what he is most known for around the league.

Marchand is working toward cleaning up his rap sheet, which includes six suspensions totaling 19 games, and is focused more on goal scoring.

The result? Marchand netted his 30th goal of the season Tuesday against the Columbus Blue Jackets and is within shouting distance of his first 100-point season. The winger currently is at 85 points with 12 games to play

So what has gone into Marchand’s turnaround from the league bad boy to straight-edged sniper? Situational awareness.

But it hasn’t always been easy for him to turn the other cheek.

“There?ve definitely been times when I?ve been a little fired up,” Marchand told The Boston Globe’s Kevin Paul Dupont.  “And felt myself kind of getting in the red zone where you can find yourself in trouble ? you know, where you react a little more, and maybe I don?t do it if I am a little calmer. But it?s about being aware of situations, taking a breath, and trying to calm down.

“Honestly, there?s definitely been a few plays where I definitely let up or swung away from guys,” Marchand added. “It?s the first thing that kind of comes to your head, ?This could be a bad situation.? So you kind of peel off.

“I don?t feel I am in as much, you know, as many battles or anything like that this year. I?m not chirping at all. I?m trying to avoid any situation that may lead to anything.”

Marchand certainly has come a long way from the scrappy “Lil’ Ball of Hate” that he became known as in the early parts of his career, seemingly transforming his game from that of a grinder to an elite goal scorer. And with that, has come responsibility. So it’s good to see that Marchand has realized that he provides the most value on the ice when he’s scoring goals, not licking other players.

Click here to read the full story on Marchand >> 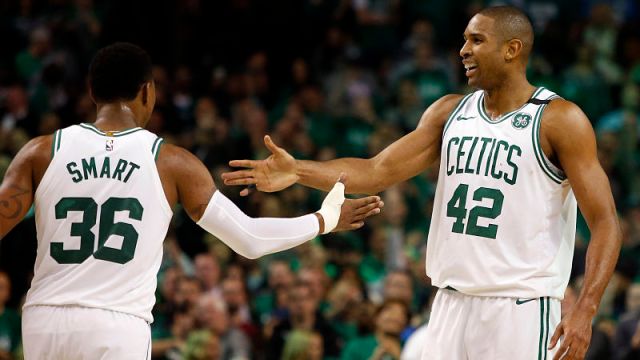 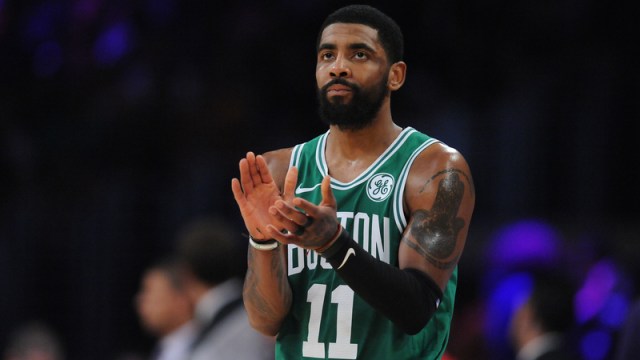