Brad Marchand Is Latest Bruin To Earn 90-Plus Points In Single Season - NESN.com Skip to content

Boston Bruins winger Brad Marchand has had quite the season, with 90 points (31 goals and 59 assists) under his belt so far. And with eight games still left in the season, he likely is not done adding to those numbers.

For more on Marchand, check out the “NESN Sports Today” video above, presented by People’s United Bank. 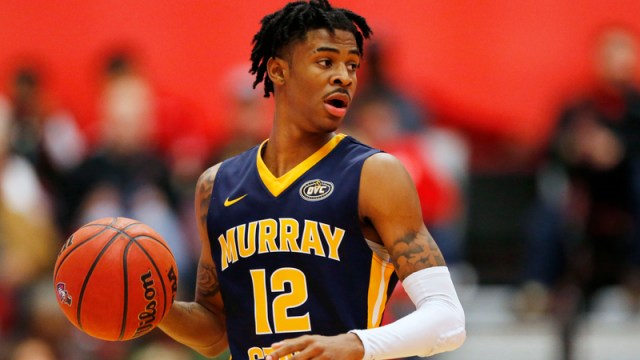 NCAA Tournament Odds: Latest Betting Trends Heading Into Round Of 32