The Boston Bruins are on an absolute tear of late, and Tuukka Rask has been a big part of that.

Boston ended the month of February with an insane 11-0-2 record, with wins against the San Jose Sharks (twice) and the league-leading Tampa Bay Lightning. The Bruins scored 45 goals in February and began March right where they left off with a 1-0 win over the New Jersey Devils on Saturday.

While the B’s have a 16-game point streak, their goalie also has a streak of his own. Rask amassed his 17th straight game with a point in Saturday’s win, making him just the second goaltender in NHL history have multiple point streaks of at least 17 games.

Rask has been a force in net and has a .933 save percentage since Dec. 29. So it’s no surprise his teammates and head coach are high on him right now.

“… He?s really in the zone right now, and it looks like one of his easier shutouts, but I think these games are sometimes hard to play,” Bruce Cassidy said after Saturday’s win, via a team provided transcript. “When you don?t see a lot of action you have to stay focused. He?s no different coming off a big win against Tampa, so I give him a lot of credit, especially early on to make sure the guys know you?re ready to go.”

Bergeron had one word to describe his teammate:

“Poised. The poise that he has shown gives us confidence,” Bergeron said. “He?s well positioned when facing every puck and his rebounding control is pretty amazing right now. He?s helping us out a lot. He?s bailed us out a few times, especially tonight and we?ll take that.”

Rask will need to continue his strong play in order to help Boston make a deep playoff run. And if he and the team continue to showcase what they have over the last month, Bruins fans may be in for a fun postseason. 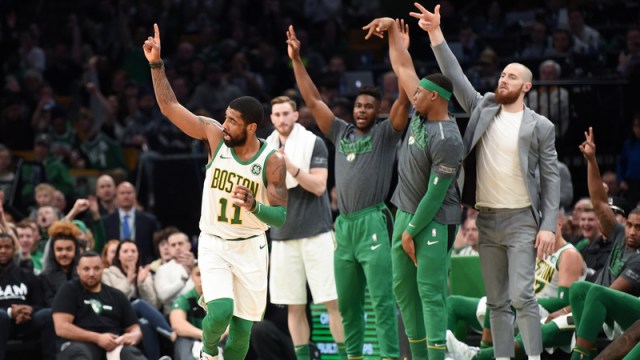 Wyc Grousbeck Believes Celtics Have ‘Capability Of Getting To The Finals’ 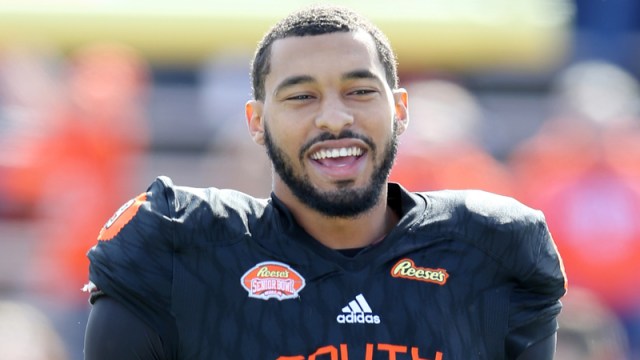