Prior to Saturday’s game between the Boston Bruins and Florida Panthers, Wagner received the NESN 7th Player Award, presented by Central Jeep of Norwood on the Automile. The award is presented annually to a Bruins player who exceeds expectations and goes above and beyond the call of duty.

Wagner was selected by a fan vote on NESN.com, and is a worthy choice.

The Walpole, Mass., native is enjoying a career season after signing a free agent deal with Boston last offseason. He has tallied a career-high 12 goals and six assists with 51 penalty minutes and a plus-two rating through 74 games played this season. He also leads the Bruins with 245 hits, which ranks ninth in the NHL.

In addition to the 7th Player Award trophy, Wagner will receive $5,000 to donate to the charity of his choice 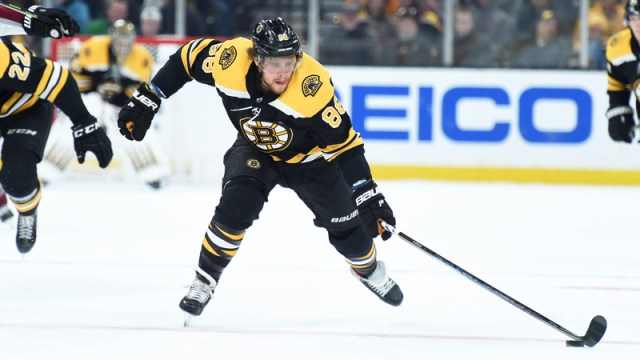 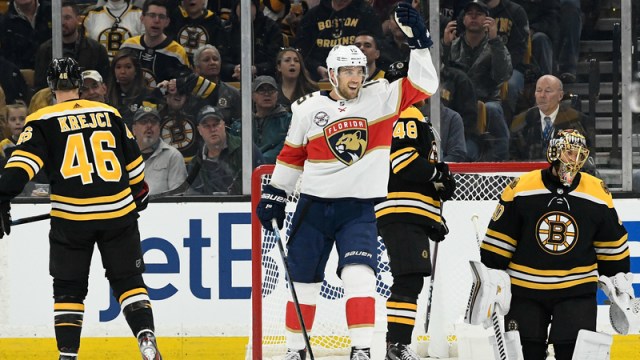