It was a busy Saturday for Zdeno Chara, to say the least.

The 42-year-old Boston Bruins defenseman began the day by signing a one-year, $2 million extension that will keep him in Black and Gold for at least another season. Hours later, Chara buried the 200th goal of his illustrious NHL career.

To cap it all off, Chara and the Bruins skated to a 7-3 win over the Florida Panthers, clinching a spot in the Stanley Cup Playoffs for the third consecutive season.

Sunday morning, Chara took to Instagram to honor his father, who played a huge role in the Bruins captain reaching 200 goals.

Past few days has been overwhelming. First my birthday,then contract extension and last night clinching the play offs. As soon as I got to my locker I saw a text from my Father. My dad is an old school tough guy. He raised me with tough love and literally beat my ass at home and kick it in the gym.He showed me what hard work is and what it takes to get where you want to be. Never took it easy on me. I hated it then,but I am grateful for it,because hard work and discipline its part of who I am. I called him on the plane. To hear my Dad expressed his happiness and love felt good. He was bugging me about 200 for a while,so when I scored last it felt good cause that goal was for him. This is for you Dad. Love you. PS: Thanks for all the kicks in my ass ! LoL ? #dad #toughlove #200

Chalk that up as another social media victory for the internet’s friendliest participant.

The Bruins will return to the ice Monday night when the visit the Tampa Bay Lightning, who already have clinched the Presidents’ Trophy. 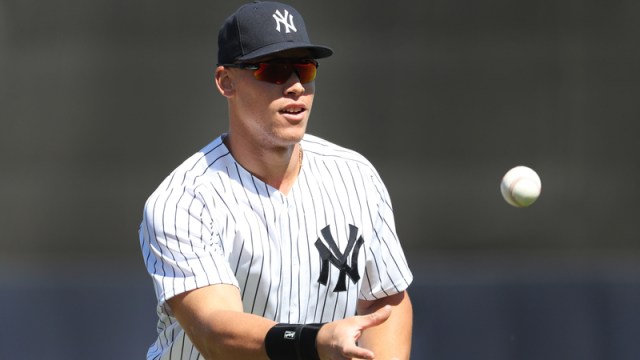 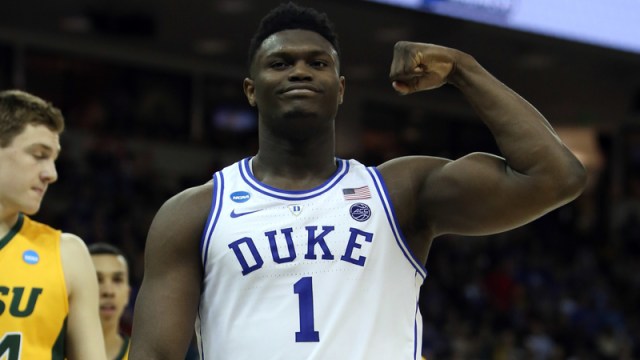