For the entirety of his time with the Washington Nationals, Bryce Harper wore No. 34.

Now a member of the Philadelphia Phillies, after a long, well-documented free agency process, the star outfielder will be wearing No. 3.

And the 26-year-old has a pretty touching reason why he’s switching numbers, and it surely will score him some points with his new fanbase, as well.

No member of the Phillies has worn No. 34 since Roy Halladay tragically died in a single-engine plane crash in November of 2017. Halladay, who posthumously was voted into the Hall of Fame this winter, last donned it back in 2013 (and the last Phillies player to wear it was Andrew Knapp during the 2017 season).

Harper wanted to honor that, as he noted Saturday at his introductory press conference.

"I wore No. 34. But I thought Roy Halladay should be the last to wear it."

Bryce Harper has the utmost respect for the Hall of Famer. pic.twitter.com/Q9pTXqALFU

The Phillies likely will retire No. 34 for Halladay at some point in the near future, and if Harper’s 13-year, $330-million deal pans out the way they hope, the Phillies will be retiring his new number sometime after his contract is up in 2032. 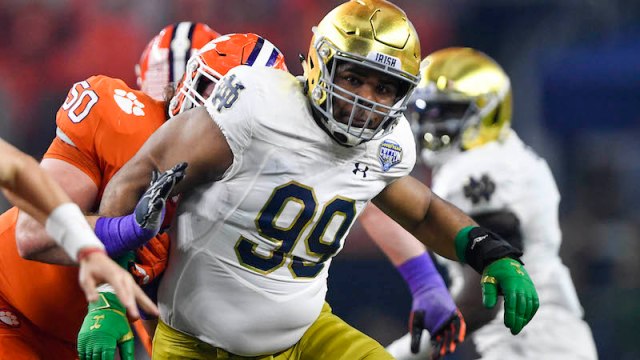 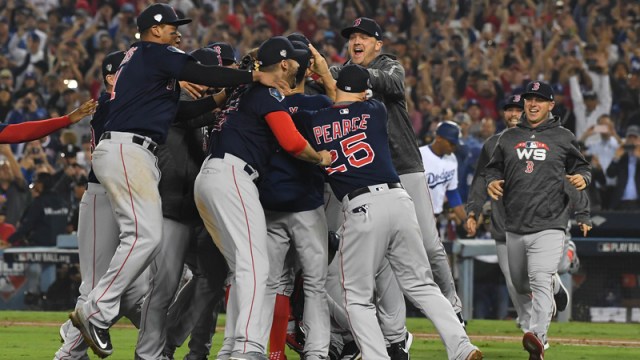