The No. 6-seeded Buffalo Bulls will be taking on the No. 11-seeded Arizona State Sun Devils in the first round of the NCAA Tournament on Friday.

The Bulls will be playing in their fifth Division I tournament game, and this is the highest seed they’ve ever achieved. During last year’s tournament, the Bulls were knocked out in the second round by Kentucky. The Sun Devils are back in the tournament after losing to Syracuse in the First Four last year. ASU defeated St. John’s in the First Four this year to move on to face Buffalo.

Here’s how to watch Buffalo-Arizona State: 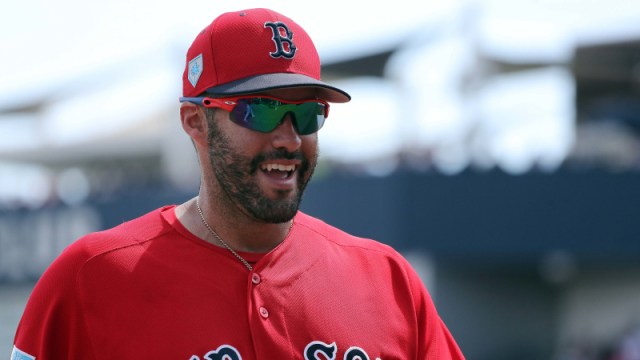 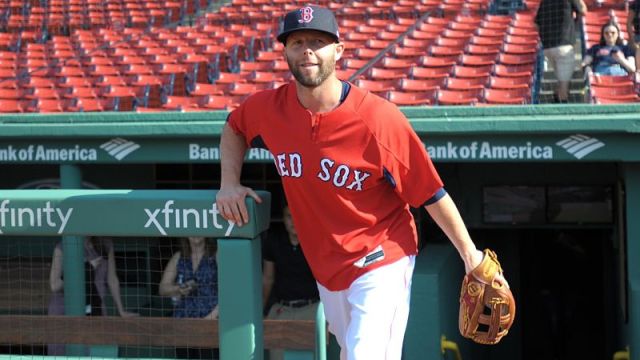