Celtics' Kyrie Irving To Sit Out Vs. Cavaliers Due To 'Load Management' - NESN.com Skip to content

The Boston Celtics have lost four straight games heading into Tuesday night’s matchup with the Cleveland Cavaliers, and it appears they’ll be without their all-star point guard as they look to snap the skid.

The team announced Monday afternoon that Kyrie Irving will miss Tuesday’s game in Cleveland due to “load management.” Since being traded to the Celtics from the Cavaliers in the summer of 2017, Irving has played just one game at Quicken Loans Arena, being the season opener when Gordon Hayward suffered his gruesome leg injury.

#NEBHInjuryReport for tomorrow vs Cleveland:

Irving stated last week he would “definitely” sit out games before the playoffs, and a matchup with the lowly Cavaliers makes sense for the point guard. The 27-year-old played in both games of the Celtics’ most recent back-to-back, falling to the Charlotte Hornets and San Antonio Spurs on Saturday and Sunday, respectively.

The team also announced Al Horford (left knee soreness) and Jayson Tatum (right low back contusion) are both questionable, while rookie Robert Williams III is doubtful with a “low back contusion.”

Despite no Irving and the potential absences of Horford and Tatum, the Celtics will need to come out of Tuesday’s matchup with a win. Extending their losing streak to five games with a loss would not do this team any favors. 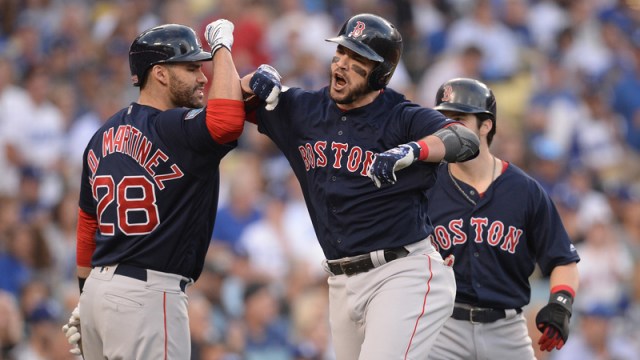 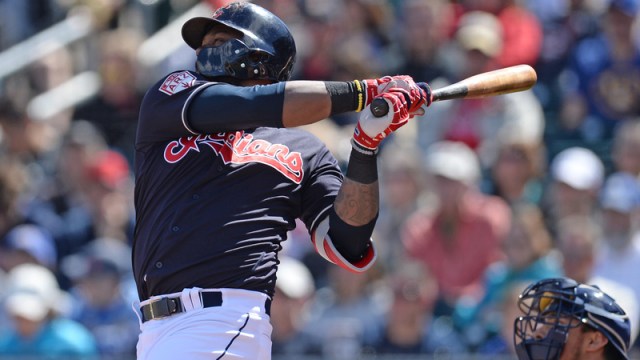