Marcus Smart on Wednesday made the decision to shove Joel Embiid, and he’s a little lighter in the pocket because of it.

The Boston Celtics guard was ejected and subsequently fined $50 thousand for pushing the Philadelphia 76ers big man in the C’s 118-115 loss at Wells Fargo Center. Smart’s shove resulted in Embiid snapping back up from the floor and charging after him.

A fight almost breaks out after Marcus Smart pushes Embiid in the back during the game (@AAANe_MAnews) #AAANortheast pic.twitter.com/dHVVO5dKQB

Smart spoke to the media Friday for the first time since the incident, and he explained that some frustration had been building up leading to the shove.

“Unfortunately, it’s hard as a defender in this league, you know, to play defense, unfortunately,” Smart said, via The Boston Globe’s Gary Washburn. “You can’t touch anybody, and if you do it’s a call on you. The offensive player can create so much contact on the defender, but the defender can’t even protect himself. So it’s hard with that aspect. I thought I made a good play on the ball, I went through the ball and then I was trying to fight through the takeoff, felt like Embiid grabbed me but I got called for the foul, which is OK, I’m not worried about that. The elbow to the chest I wasn’t too worried about that. But then the illegal screen from Joel the very next play, I thought it was just really obvious that it was an illegal screen that should have been called, I thought it should have been cleaned up. If you call that screen, you make the right call, you don’t let an offensive player really do what he (wants) and allow the defender to protect himself and protect his space as well, (but) none of that ever happens.

“So with the illegal elbow,” Smart continued, “I don’t know if you guys watched it, but you can even see Joel lean in with the elbow, you can see Joel walk off like he didn’t even do anything — I don’t even know what the call was. So after that I waited for the call, it didn’t happen, and I just got up and pushed him. It’s hard because now you send a message to a guy that pretty much telling him you can’t protect yourself, you’re supposed to just take that … Unfortunately, I’m sorry, I just wasn’t raised that way, I’ve always got to protect myself at all times.”

While there is some logic in what Smart is saying, to be sure, the rush of blood certainly cost his team, as they could’ve used his defensive prowess the rest of the second half.

And with the loss, it all but guarantees the Celtics won’t be able to catch Philly for the Eastern Conference’s third seed. 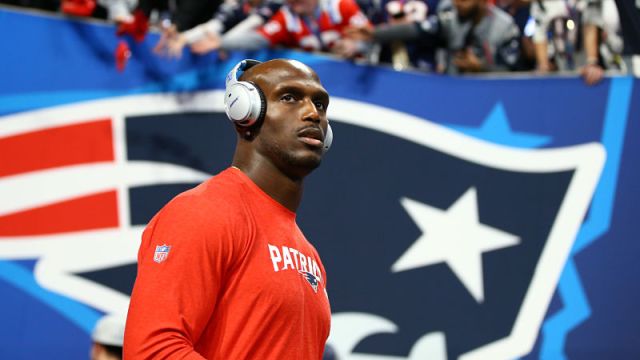 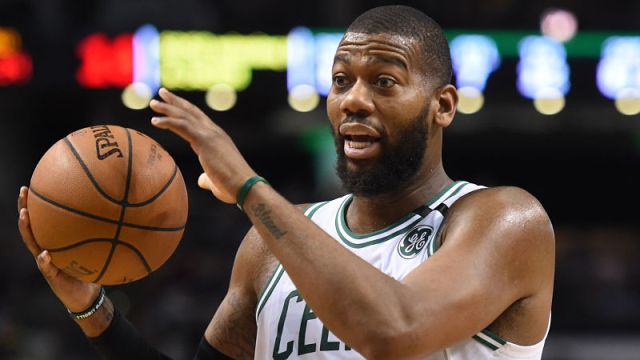