Marcus Smart’s actions will cost him a few bucks — again.

The NBA announced Thursday the Celtics guard has been fined $50,000 for “forcefully shoving” 76ers center Joel Embiid during Philadelphia’s 118-115 win over Boston on Wednesday night.

Marcus Smart?s fine is especially hefty for "repeated acts of unsportsmanlike conduct during NBA games, including two prior incidents this season which have resulted in fines.?

Smart was ejected for the third-quarter shove, which sent Embiid tumbling to the floor and led to a flagrant 2 foul. The Celtics sorely missed Smart down the stretch, too, particularly on the defensive end.

The NBA acknowledged Smart’s track record of questionable on-court behavior played a role in the fine he received Thursday. Smart is racking up quite a tab with the league this season, as NBC Sports Boston’s Chris Forsberg pointed out on Twitter. 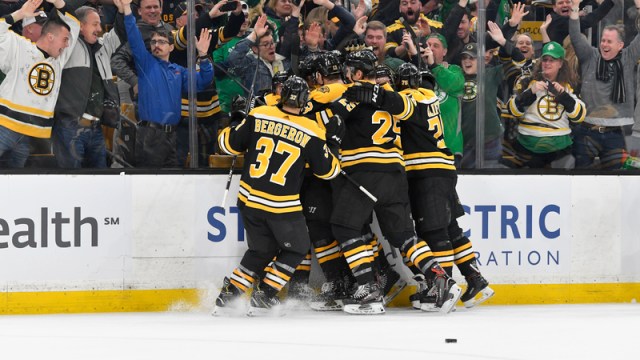 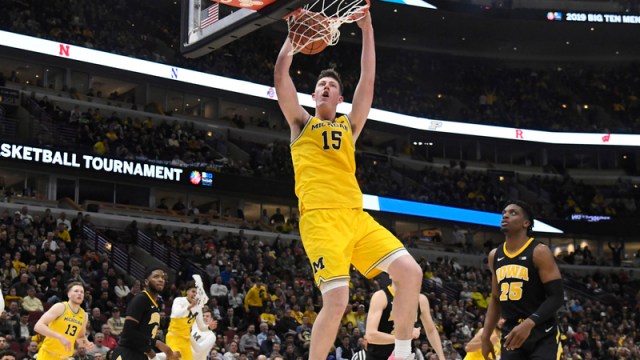