It looks like the Boston Celtics may be without Aron Baynes again.

With just five minutes left the second quarter of Wednesday’s tilt against the Philadelphia 76ers, Baynes landed awkwardly on his left foot while attempting to block a shot by T.J. McConnell under the net. The center hobbled off the court and did not return to the team’s eventual 118-113 loss at Wells Fargo Center.

After the game, head coach Brad Stevens told reporters after the game Baynes was diagnosed with a Grade 2 ankle sprain.

“What that means medically, I have no idea,” Stevens said. “So maybe you guys can help me out with that, but I know he couldn’t go back in the game.”

Stevens was unable to provide a timeline for the big man, but a quick Google search says that a Grade 2 ankle sprain could take up to 6-8 weeks to recover. With just 10 games left in the regular season, that timeline certainly is not what the Celtics were hoping for.

This is not the first time Baynes has been shelved due to injury this season. The center suffered a broken left hand during a game against the Phoenix Suns on Dec. 19, causing him to miss the next 13 games.

Baynes also missed several games in February due to a foot contusion.

The Celtics now sit one game behind the Indiana Pacers for the fourth seed and four games behind the 76ers for the third seed in the Eastern Conference.

Here are some other notes from the 76ers-Celtics game:

— The Celtics were unable to sweep the season series the 76ers, blowing the 15-point first-half lead by the middle of the third quarter. Philly went on a 13-2 run in the fourth to cut take a 108-105 lead, and the Celtics simply could not recover in time.

This is just the fourth time Philly has won in the last 25 meetings between the two clubs.

— Marcus Smart and 76er’s center Joel Embiid got into a bit of a spat just less than one minute into the third quarter after Smart shoved Embiid to the ground following an elbow to the face. Smart received a flagrant 2 for the push and was ejected from the game. Embiid received a technical foul. See how it all unfolded below:

A fight almost breaks out after Marcus Smart pushes Embiid in the back during the game (@AAANe_MAnews) #AAANortheast pic.twitter.com/dHVVO5dKQB

Stevens was “disappointed” in Smart for his reaction, especially with Baynes out for the remainder of the game.

Brad Stevens: ?I?m disappointed in Marcus. Like, ?We need you.??

“We need him to be in the game no matter what happened,” Stevens said, as seen on NBC Sports Boston’s Celtics postgame coverage. “A time or two a year (his temper) gets the best of him, but this is just a reminder of how important he is (to the team).”

— The Celtics struggled in third quarter once again on Wednesday, allowing Philly to erase the 11-point lead Boston built up going into the second half. The third quarter has caused plenty of problems for the Celtics as of late, including a botched rebound attempt during their 114-105 loss to the Denver Nuggets on Monday.

— In one bright spot this evening, Kyrie Irving extended his 30+ point streak to four games — the longest of his career. Irving led the team with 36 points against the Sixers, despite shooting 3-for-13 from beyond the arc. 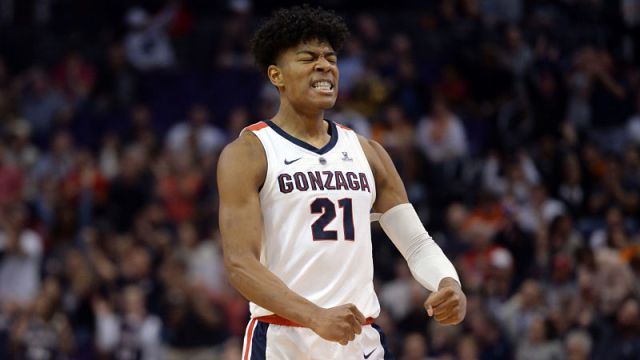 NCAA Tournament Odds: Latest Betting Trends Heading Into Round Of 64 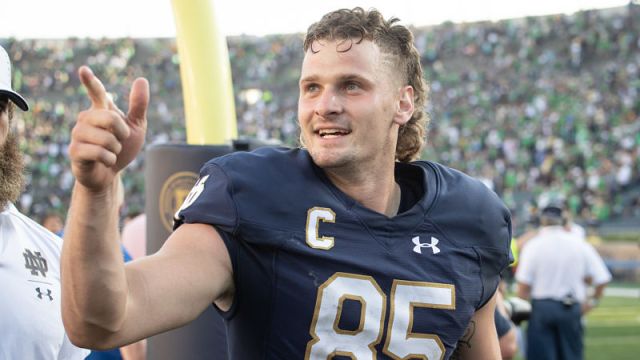