Not much went right for the Boston Celtics on Sunday night.

Boston was playing from behind for essentially the whole game before suffering an ugly 115-96 loss to the San Antonio Spurs at TD Garden.

The C’s were without Al Horford (knee), Jayson Tatum (back) and Robert Williams III (back) for Sunday night’s game, but got back Aron Baynes, who amassed nine points and eight rebounds on the floor. But it wasn’t enough as San Antonio came to play and secured the win.

Defensive woes and 3-point struggles weighed Boston down throughout the contest, and head coach Brad Stevens was in the locker room postgame for a longer-than-usual amount of time. After he emerged, he elaborated on what was said, noting there’s “frustration” amongst the team.

Stevens on postgame locker room:
"I listened. I talked. There?s frustration in there, but we got beat by a good team. Ultimately, we don?t need to ride the emotional roller coaster. We need to get a lot better."

Stevens has said many times this season his team needs to play better, and with playoffs right around the corner, now is the time for the Celtics to step up their game if they want to have a lengthy postseason run.

Here are some other notes from Sunday’s Celtics-Spurs game:

Shots from deep hurt Boston throughout the game. The Green went just 7-for-34 for three in the contest.

Stevens: "I've never had a team solely reliant on making shots. And it seems that's what we've been for the last month."

Four other players reached double-figures for Boston, including Kyrie Irving who finished with a double-double.

— The loss marked the fourth straight for the Green, tying their longest skid of the season.

— Boston’s defense has been rough of late, to say the least, and Stevens has taken notice.

Stevens said the Celtics were a better defensive team for the entirety of the first two months than at any point in the last month. 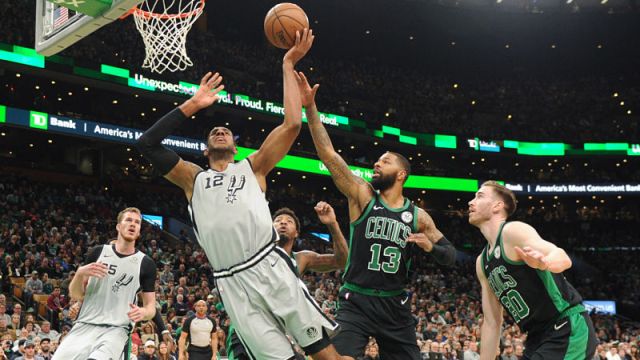 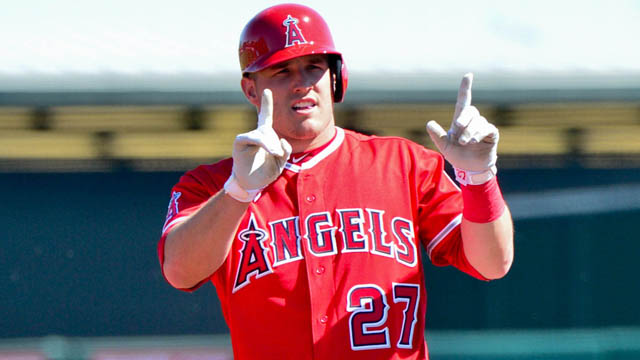