They don’t call him Trader Danny for nothing.

Danny Ainge has pulled off a number of blockbuster moves during his time as the Boston Celtics president of basketball operations. Ainge helped bring the C’s their 17th NBA championship in franchise history by trading for Kevin Garnett and Ray Allen in the summer of 2007. Six years later, Ainge fast-tracked Boston’s rebuild by shipping Garnett and Paul Pierce to the Brooklyn Nets in exchange for three (!) first-round picks and a 2017 first-round pick swap.

Oh yeah, Ainge acquired a player you might have heard of by the name Kyrie Irving ahead of the 2017-18 season.

Ainge is poised for a very active summer as well. In addition to trying to lock up Irving to a long-term deal, all signs point to the Celtics making a run at Anthony Davis. 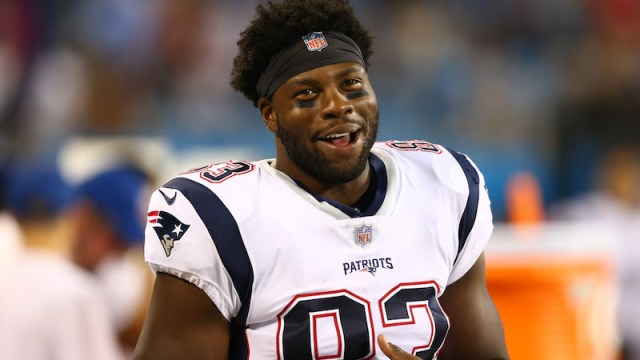 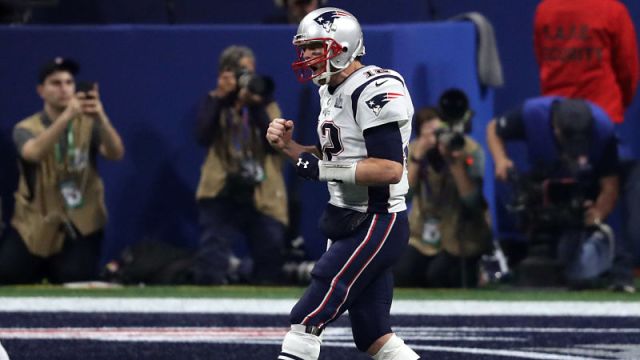