The Boston Red Sox pitcher had two separate disabled list stints in 2018 that effectively took him out of the American League Cy Young conversation. His velocity was noticeably lower, but nothing seemed to bother the lefty during Game 5 of the World Series against the Los Angeles Dodgers when he struck out the side help the Red Sox clinch Major League Baseball’s title.

Now after some much-needed rest and keeping up with a throwing program, Sale is ready for 2019 after making some adjustments.

“I think that was more addressed in the offseason just with the training program, with the shoulder program, throwing program,” he said, via WEEI.com. “Like I said, this was kind of a full circle off-season for me with lifting, running and training room stuff. I think all those things were the build-up to where we are now and I think that’s going to hopefully get us over the hump throughout the year and towards the end of the year.”

And as for his velocity?

“Don’t worry about all that,” Sale said. “Got to keep something from you guys and make it fun.

“I mean, I know once I step on a mound, regular season game it’s going to be the same,” he added. “I don’t want to sound like an old man, but I’ve done this a few times. So I’m not too worried about once the lights flick on. I know what I’m capable of and once the adrenaline starts flowing, any process is thrown out the window and it’s go-time then.” 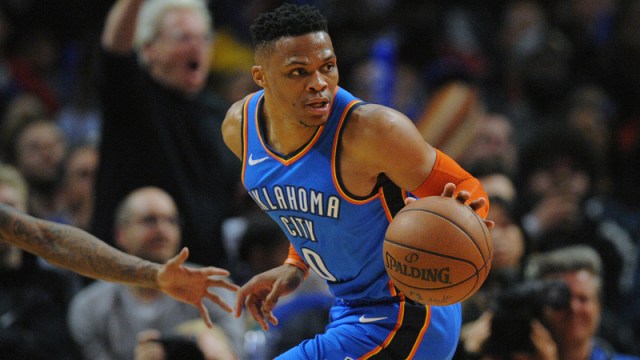 Russell Westbrook Has Heated Encounter With Fan During Jazz-Thunder 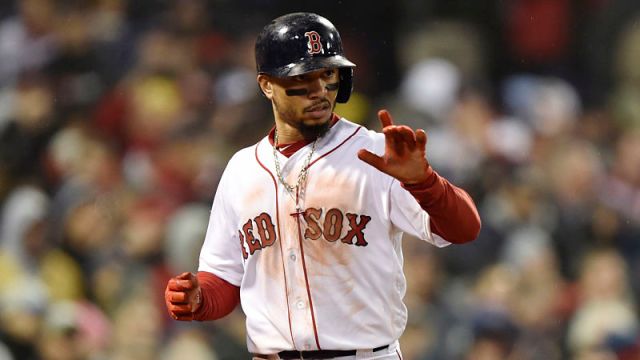 Mookie Betts Dishes On His Famous Snarl: ‘It Just Kind Of Happens’