The Bills gave second-year quarterback Josh Allen another weapon when free agency opened by signing the wide receiver, though they weren’t without competition. The New England Patriots were one of Beasley’s other suitors, he said.

On Thursday, Beasley tweeted a link that went to an Instagram post of his new Bills player ID. That elicited a response from a self-identified Dallas Cowboys fan, who questioned why Beasley chose the Bills over the Patriots. The Twitter user said playing for the Patriots is “like a guaranteed ring,” a remark that the 29-year-old clapped back at.

Your mistake is assuming the patriots are gonna win every year.

A Kansas City radio host then took a bit of a shot at Beasley’s response, and the wideout roasted him, as well.

You must be a ?if you can?t beat em join em? type of guy. #thataintme https://t.co/CbcnciXBoy

Though the Patriots have been to three straight Super Bowls, it’s foolish to assume they’ll just make it back every year without issue.

Beasley is under no obligation to explain why he elected to sign with the Bills, but it does sounds like he’s ready to see if he can help Buffalo finally dethrone New England. 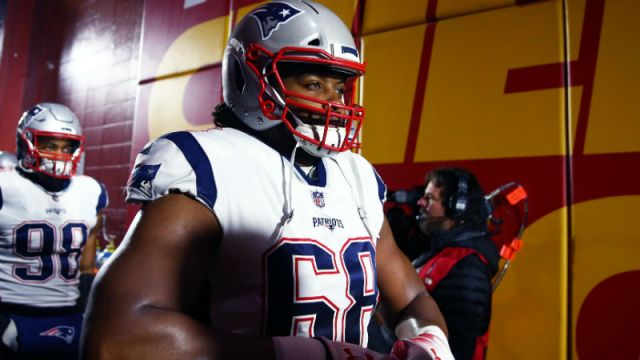 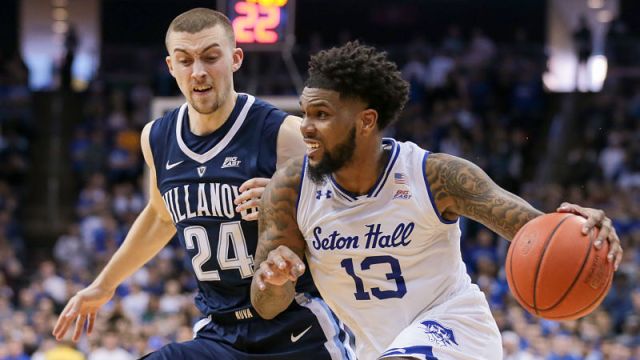