A whole bunch of important decisions are on the horizon for the Boston Red Sox.

Chris Sale, Xander Bogaerts and Rick Porcello, among others, all are set to hit free agency at the conclusion of the 2019 Major League Baseball campaign. Not to mention, J.D. Martinez is eligible to opt out of his contract after the season and a lucrative payday awaits Mookie Betts as well.

It’s been revealed that the Red Sox have had contract talks with some of the aforementioned players, but none have signed the dotted line on a new deal. And unless something surprising happens over the next week, Dave Dombrowski is under the impression nothing will come to fruition from a contracts standpoint until next offseason.

Dombrowski suggested Opening Day is the deadline for player contract negotiations. ?We?re focused on winning this year. I think the players are into that … Unless something unexpected happens, we?re not going to do anything once the season starts.? #redsox

One has to imagine Red Sox players themselves would rather not talk shop during the season as well. The rigors of a 162-game season (and potentially playoffs) can be overwhelming enough, and adding contract negotiations on top of that only would add unnecessary stress.

There likely isn’t much sense of urgency either, as all of the household names listed above likely will cash in in due time. As such, the priority for everyone in the Red Sox clubhouse surely will be to repeat as World Series champions. 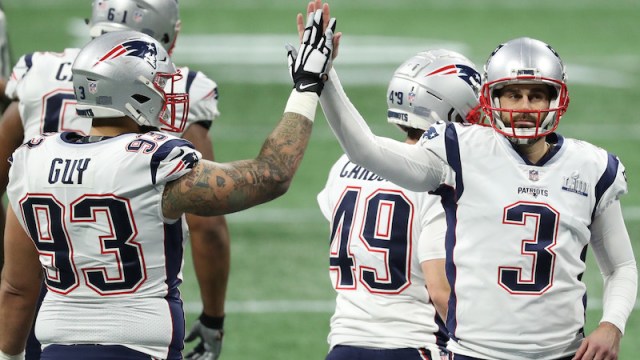 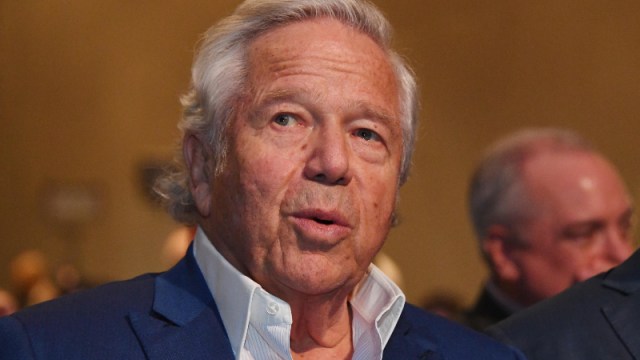