You hear it all the time: repeating as champions is one of the hardest things in sports to do. And it’s for good reason that line is used ad nauseam, it’s true.

But David Ortiz thinks if there’s a team that’s up to the task, it’s the 2019 Boston Red Sox.

A pretty magnificent run both in the regular season and postseason resulted in the Sox claiming the 2018 World Series, and they returned much of the same roster for the upcoming campaign. One has to think Boston again will be a wagon, and its legendary former designated hitter explained why Saturday at the team’s spring training facility in Ft. Myers, Fla.

?To be honest with you, this ballclub looks so good, man, from head to toe,? Ortiz told reporters, via MLB.com’s Ian Browne. ?It’s like you walk into that clubhouse and you can feel the good vibe, you can feel that. If there’s one person who can explain that, it?s myself because I was in the clubhouse for a long time, and I have an even better feeling this year than the feeling I had last year.

?And I told you guys how good I felt about the ballclub last year. But it’s because you can see on the players’ faces the experience they went through in the playoffs, what they learned, how confident you feel about how you did and the result and everything. I mean, as a player, I can tell you that plays a big role for the following season.?

When asked if they could repeat, Ortiz offered a pretty direct response.

?Why not?? Ortiz said. ?And the confidence level is even better than last year. You look at these guys. I’ve been talking to the hitters side, J.D. [Martinez], Mookie [Betts], [Xander] Bogaerts, [Jackie Bradley Jr.]. I had a five-minute conversation with all of them and all they want to do is listen. They are in that beast mode where it?s beautiful. I love seeing that.”

The Red Sox remain chock-full of talent, and if Ortiz’s impression is that he feels even better about them this year than last, well that’s pretty encouraging. 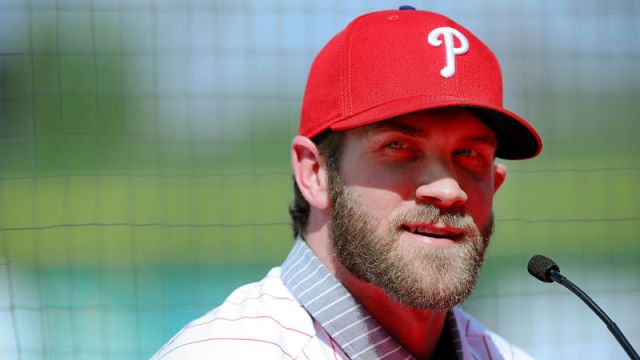 Bryce Harper Reveals Why He’s Changing His Number With Phillies 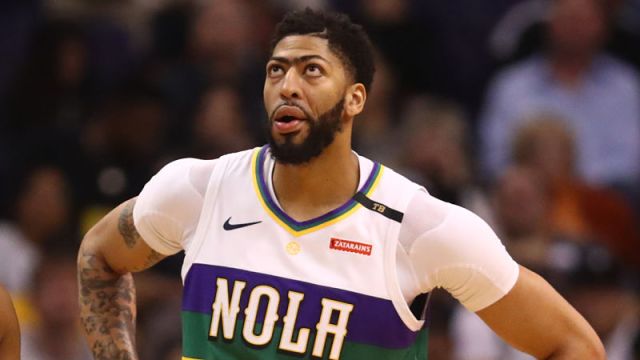