The Denver Broncos on Saturday proposed a new alternative to onside kicks to the NFL’s competition committee.

Denver’s proposal would give team’s trailing in the fourth quarter an extra opportunity to score. The losing team would have one chance per game to stay on offense if they are able to complete a fourth-and-15 attempt from the 35-yard line as opposed to kicking an onside kick.

This new idea is similar to a rule in the Alliance of American Football. In the AAF, teams are allowed the opportunity to convert a fourth-and-12 from the 28-yard line if they are trailing throughout the game by at least 17 points, or are trailing in the final five minutes of the fourth quarter.

The league’s competition committee is expected to meet at the end of March to finalize its plans for 2019. New proposals need the approval of at least 24 owners to pass. 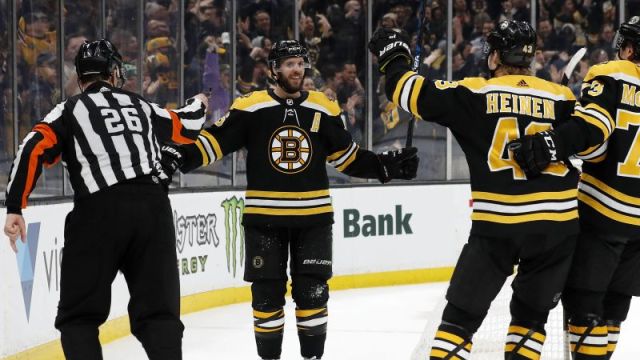 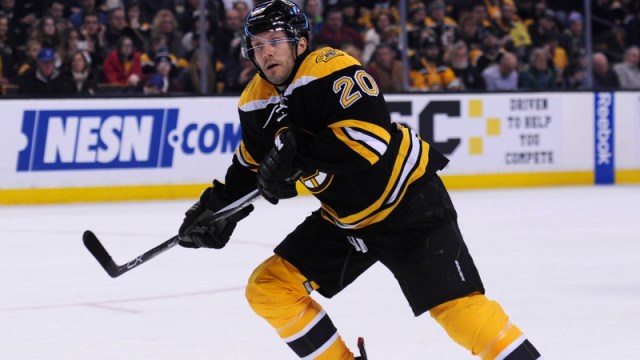 Lee Stempniak Not Taking Current Opportunity With Bruins For Granted