Aaron Judge’s curiously timed playing of “New York, New York,” was one of the biggest storylines of the Boston Red Sox’s run to a World Series championship.

It also might have been much ado about nothing — imagine that?

The New York Yankees outfielder famously played his team’s victory song after beating the Red Sox in Game 2 of the American League Division Series at Fenway Park. Judge carried a blaring stereo right by Boston’s clubhouse after the Yankees tied the series at a game apiece, and Red Sox fans understandably ripped the Yankees slugger. The Red Sox, of course, clapped back by playing the song after clinching the ALDS at Yankee Stadium.

During a recent interview with The Boston Globe’s Pete Abraham, Judge told his side of the story.

?Here?s the thing,? Judge said. ?When it?s getaway day, I always play music on the way to the bus. At Fenway Park, it?s the only place we go where there?s not a tunnel for us to go through. Usually I?m playing music in the tunnel and nobody hears it except just us players.

?Fenway is the only place we go down the concourse and people hear it. They didn?t pick out any of the other songs I played, just that one. But stuff happens and people will write or say what they want.

?I would never do anything to fire up another team. I did it for my team and it was something I had done all season. Why would I change in the postseason??

Make of that what you will, but we’re going to side with a guy who’s never given any indication of being a poor sport. Plus, even if Judge did mean to troll the Red Sox, who cares?

At the end of the day, it added some fun to what was a memorable postseason for the Red Sox, and added another layer to baseball’s greatest rivalry.

Time to move on. 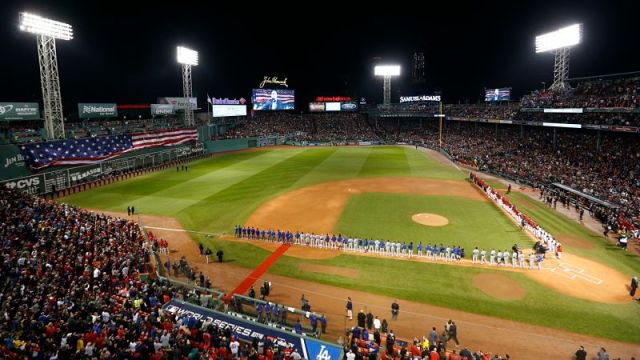 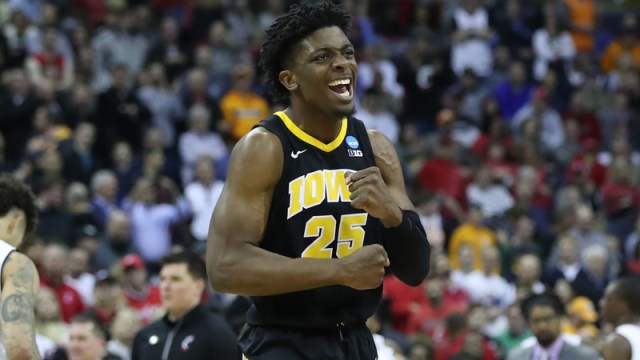