Ex-Celtic Isaiah Thomas Opens Up About His Love For City Of Boston - NESN.com Skip to content

Former Celtics point guard Isaiah Thomas was more than excited about his return to Boston on Monday while traveling with his new club, the Denver Nuggets.

Thomas said he was happy to not only be around familiar faces, but to experience the “genuine, real love” that exists for him in Boston. Despite being traded to the Cleveland Cavaliers in exchange for Kyrie Irving, the point guard still has lots of love for the city that gave him his big break.

“This city is one-of-a-kind, and I’ve said it since I’ve been here,” he told reporters.

To hear Thomas talk more about his return to Boston, check out the “NESN Sports Today” video above, presented by People’s United Bank. 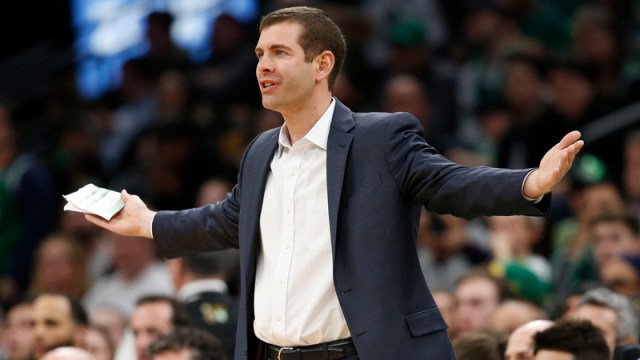 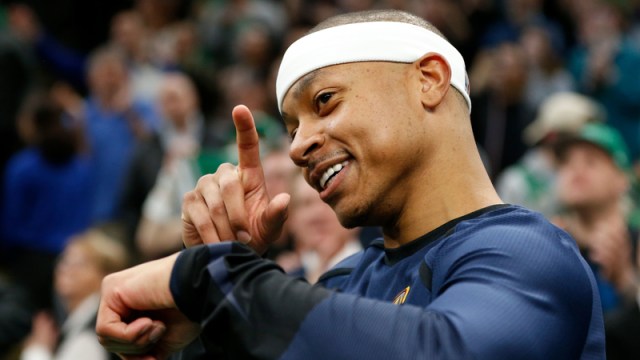