Greg Schiano Steps Down, Will Not Be Patriots' Defensive Coordinator - NESN.com Skip to content

In a surprise twist, Greg Schiano will not be the New England Patriots’ defensive coordinator this season.

The former Rutgers and Tampa Bay Buccaneers coach abruptly resigned from his position with the Patriots on Thursday, citing a desire to spend more time with his family.

“I have informed Mr. (Robert) Kraft and Coach (Bill) Belichick that I am stepping down from my position at the Patriots,” Schiano said in a statement released by the team. “This is not the result of any one event, but rather a realization that I need to spend more time on my faith and family. I don?t want to look back years from now and wish I had done things differently. Therefore, I am taking time away from the game to recalibrate my priorities.”

Belichick, a longtime friend and public supporter of Schiano’s, also released a statement.

“I respect Coach Schiano greatly and appreciate his contributions to our staff and team,” Belichick said. “He is a friend who we support completely.”

The Patriots had yet to officially announce Schiano’s hiring, but several outlets reported he had been tabbed to replace Brian Flores, who left this offseason to become head coach of the Miami Dolphins. Schiano was seen assisting Belichick during the NFL Scouting Combine in Indianapolis last month, and Belichick evidently confirmed his addition to the staff in an interview scheduled to air Thursday afternoon.

Bill Belichick appears on Coach K?s SiriusXM tonight at 5pm. Among the things he talks about, Belichick confirms the hiring of Greg Schiano. Says he thinks he?ll be a great addition. 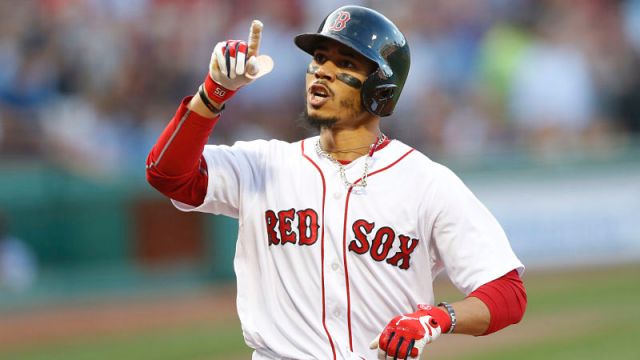 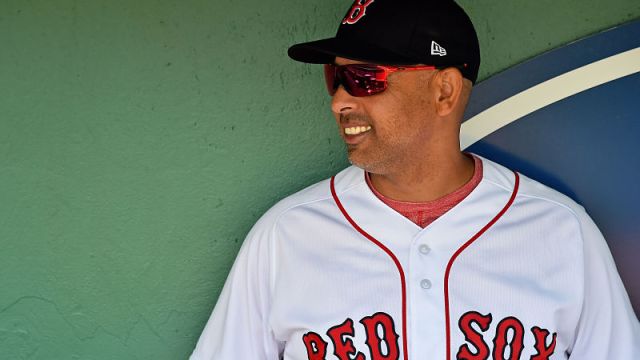