BOSTON — The Boston Bruins simply are a wagon right now, and their recent run has resulted in some pretty cool stats and streaks.

With their 3-2 comeback victory over the Ottawa Senators on Saturday, the Bruins now have earned at least a point in 19 straight games. The B’s haven’t lost in regulation since falling to the New York Rangers on Jan. 19, and they have gone 15-0-4 during their current run.

Here are some fascinating figures the Bruins’ media relations staff dug up following the victory over the Sens:

— Saturday’s win marked the end of a six-game homestand, which the Bruins swept. That’s just the second time in team history they’ve done that, with last season’s group being the other team to accomplish the six-game home sweep.

The only other franchise that’s executed a pair of six-game homestand sweeps in their history is the Florida Panthers, who did so in the 2015-16 and 2017-18 seasons. Only six teams have accomplished the feat even once (Bruins, Panthers, Philadelphia Flyers, Edmonton Oilers, Detroit Red Wings and Los Angeles Kings).

Numbers aside, who knows how much more steam the Bruins have in this run, especially as they travel to Pittsburgh to play the second leg of their back-to-back against a desperate Penguins team.

Regardless, this has been a heck of a run to watch unfold. 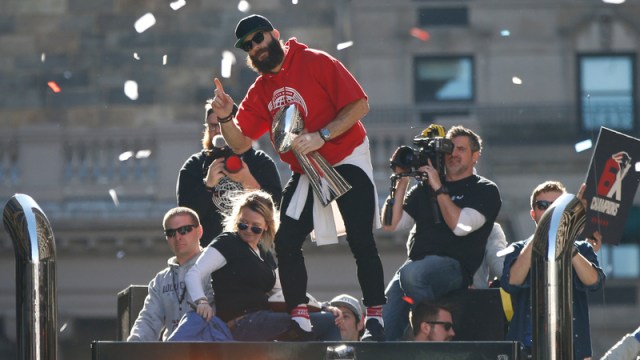 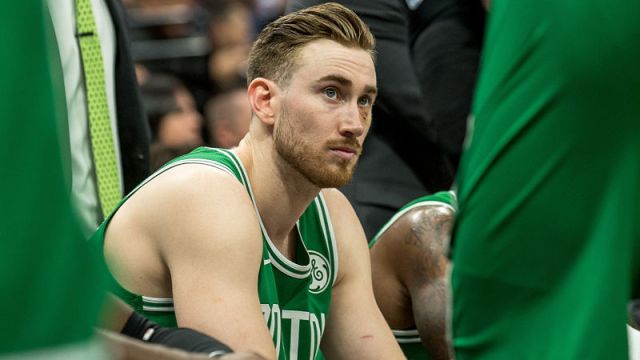