If Josh Gordon plays NFL football in 2019, it almost certainly will be for the New England Patriots.

According to multiple reports, the Patriots on Tuesday placed an original-round restricted free agent tender on Gordon, who currently is serving an indefinite suspension for violating the terms of his reinstatement.

Ben Volin of The Boston Globe was the first to report news of the tender, which will pay Gordon $2.025 million this season.

If another team signs the wide receiver to an offer sheet and New England declines to match, the Patriots would receive that team’s third-round draft pick in 2020. Given Gordon’s history of suspensions and off-field issues, it’s highly unlikely another club would spend such a high pick to bring him aboard at this point in his career.

Gordon played 11 games for the Patriots last season after being acquired from the Cleveland Browns in a September trade. The 27-year-old former All-Pro proved to be a valuable addition to New England’s offense — he caught 40 passes for 720 yards and three touchdowns and served as the team’s top downfield threat — but was unavailable for the postseason after being suspended following a Week 16 loss to the Pittsburgh Steelers.

It remains unclear when or if Gordon will be reinstated, but a report last month from NFL Media’s Tom Pelissero suggested that process could begin as early as this May.

Having Gordon in the mix would be an obvious boost for the Patriots’ receiving corps, which currently features just Julian Edelman, Braxton Berrios, Damoun Patterson and special teamer Matthew Slater. Chris Hogan, Phillip Dorsett and Cordarrelle Patterson all are set to hit free agency when the NFL league year opens Wednesday afternoon.

The Patriots also tendered their other restricted free agent, cornerback Jonathan Jones, at a second-round level. 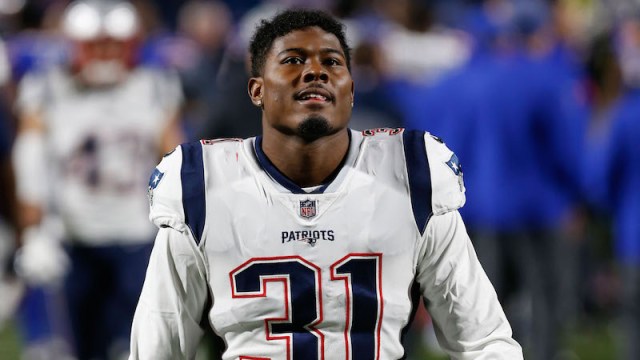 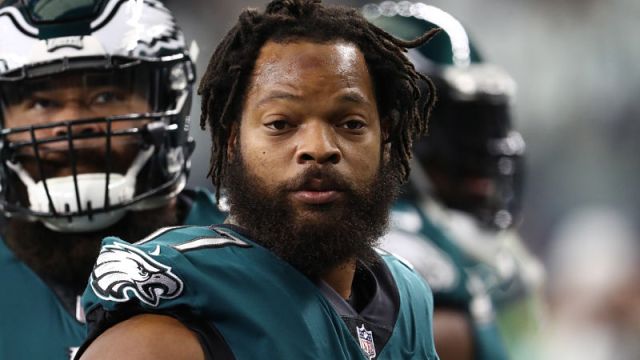