Earlier this week, the New England Patriots re-signed cornerback Jason McCourty — and gave him a nice pay raise, to boot.

According to ESPN’s Mike Reiss, McCourty’s new two-year contract with the Patriots will be worth a total of $10 million, including $5.5 million guaranteed.

That represents a sizable raise for the 31-year-old, whose last deal (signed with the Cleveland Browns in 2017) was worth $6 million over two years.

McCourty proved to be a valuable addition to the Patriots’ secondary in 2018, starting 12 games during the regular season and all three in the playoffs for the Super Bowl LIII champs. The 10th-year pro tallied one interception and 14 pass breakups — including a pivotal PBU against Brandin Cooks in the Super Bowl — and ranked second behind All-Pro Stephon Gilmore in snaps played among Patriots cornerbacks.

In re-signing McCourty and placing a second-round tender on restricted free agent Jonathan Jones, the Patriots all but ensured the top six players on their cornerback depth chart from last season will be with the team when training camp opens this summer. 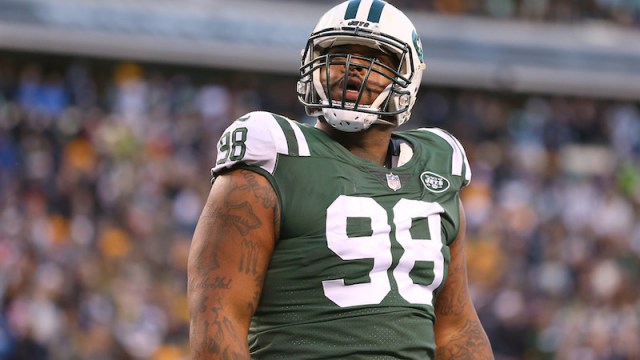 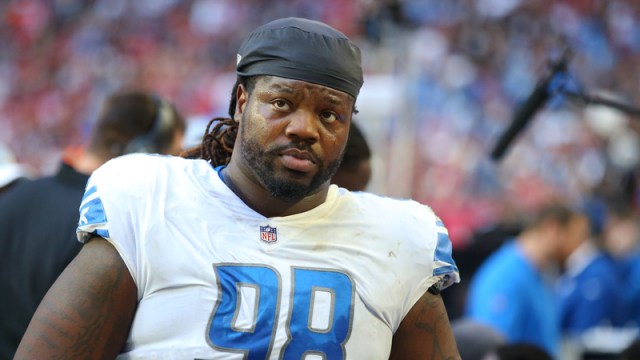