Josh McDaniels Salutes Rob Gronkowski: 'There Will Never Be Another Gronk' - NESN.com Skip to content

Josh McDaniels knows how fortunate he was to have a talent like Rob Gronkowski at his disposal for as long as he did.

The New England Patriots offensive coordinator released a glowing statement Monday commending and thanking Gronkowski, who announced his retirement from the NFL on Sunday.

?I consider myself lucky to have had the pleasure of coaching Rob Gronkowski,” McDaniels said in his statement. “From the day I met him, he has been authentic, real and genuine. His love for life made every day more fun for the people around him. He was the ideal football player — tough, smart, competitive and always played his best under pressure.

“You always felt you had a chance to win with Rob on the field; he had that kind of impact on the game. He is one of the very few players who could control the game offensively in the pass and run game, and he thoroughly enjoyed being great in both areas. His positive approach, incredible energy and pure selflessness made him an absolute joy and pleasure to coach.

“We will miss his contributions to our offense on the field, but maybe more importantly, he will be impossible to replace as a teammate. I have immense respect for the sacrifices he made to help us accomplish our goals as a team, and I am happy that he can walk away on his terms today. There will never be another Gronk.”

McDaniels coached in Denver and St. Louis during Gronkowski’s first two years with the Patriots, but the two were together in New England for the final seven seasons of the tight end’s Hall of Fame-worthy career. The Patriots won Super Bowls in three of those seasons. 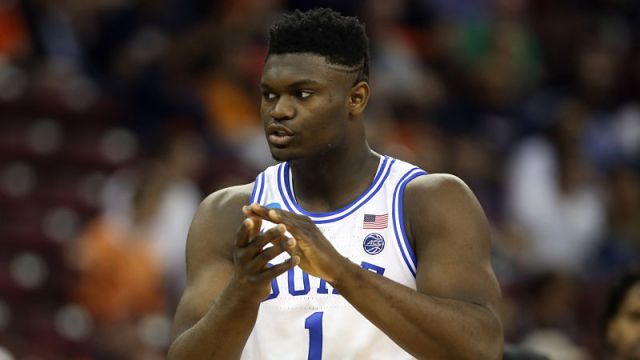 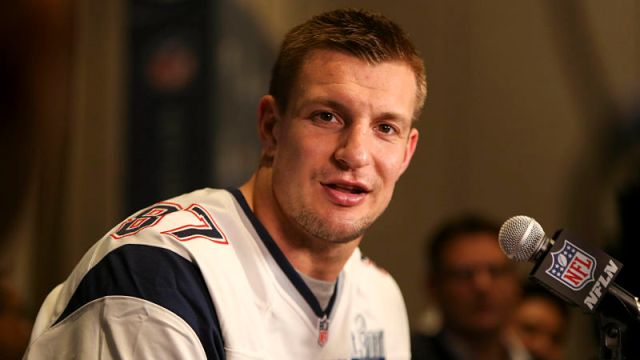