Kyrie Irving doesn’t need the glitz and glamour that comes with being an elite professional athlete.

The Celtics point guard, who’s received quite a bit of scrutiny this season for a variety of reasons, vocalized his distaste for the intense coverage of him prior to Boston’s loss to the Houston Rockets on Sunday afternoon. With a number of cameras preceding him as he walked toward the Celtics’ locker room, Irving noted that he wouldn’t miss the spotlight once his playing days were over.

Speaking with reporters Monday, one day ahead of Boston’s highly anticipated matchup with the defending NBA champion Golden State Warriors, Irving expanded on those comments.

Kyrie Irving today: ?I didn?t really come into this game to be cameras in my face, be famous, be a celebrity, whatever embodies that. It?s a little hard for me. I wanted those things when I was younger, but now … I just want to play basketball at a very high level.?

It’s not difficult to understand why Irving feels the way he does. Now in his eighth season in the league, the thrill of celebrity almost certainly has worn off and the desire for normalcy likely is higher than ever.

That said, this comes with the territory and it’s something Irving will have to continue to deal with, probably even after he hangs up his sneakers. It certainly won’t calm down in the near future, as a game-changing free agent decision awaits the six-time All-Star this summer. And if Irving ends up taking his talents to the New York Knicks like some expect, he’ll experience limelight like never before.

Irving, of course, is allowed to have his bad days, but his position under the microscope effectively is cemented.

Shoot over to Skybook.ag for NBA betting online. 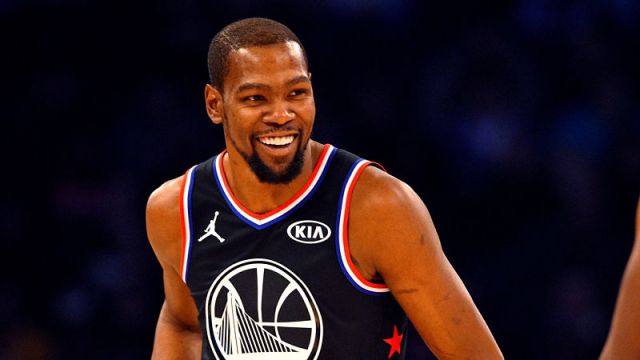 Kevin Durant Says Celtics Have ‘Top Talent,’ Will Be Fine In Playoffs 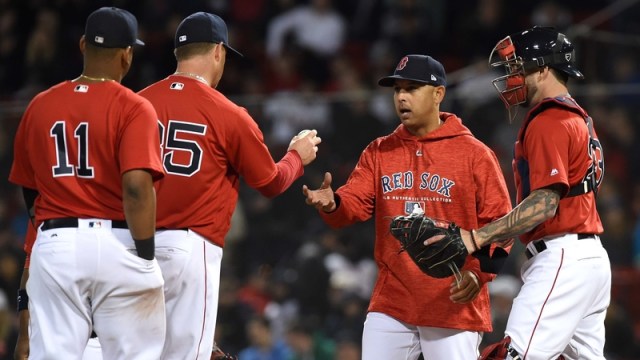