The Boston Celtics finally appear to have turned a corner, and their star point guard is leading the surge.

Kyrie Irving was dominant Saturday night at Staples Center, racking up 30 points in his team’s 120-107 win over the Los Angeles Lakers. The win improved Boston to 3-0 on its current four-game West Coast road trip.

After the game, Celtics forward Marcus Morris credited Irving for his role in the turnaround.

Here’s what Morris had to say, via The Boston Globe’s Gary Washburn:

Marcus Morris on #Celtics' sudden resurgence. "Ask that man right there (Kyrie Irving). His energy has just taken us to another level. He?s been great for us. Everybody been talking about how he want out and all this other shit, but he?s been great for us, a great leader."

Say what you want about Irving and the things he says, but you can’t deny his ability on the court. When he’s at his best, the Celtics are among the NBA’s elite teams.

Boston will finish its road trip Monday night when it takes on the Los Angeles Clippers.

Get in the game and bet on basketball at Skybook.ag. 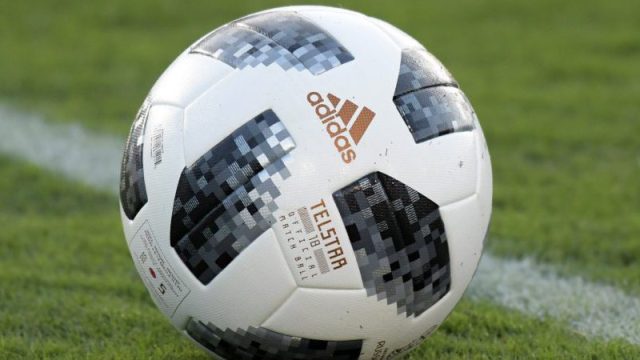 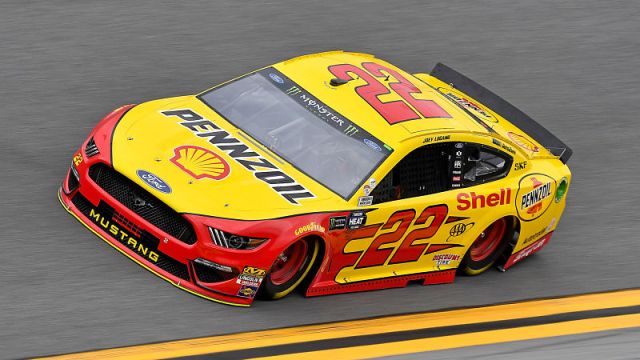