Speaking at the MIT Sloan Sports Analytics Conference in Boston on Friday, rapper Meek Mill revealed he direct messaged Tom Brady on Instagram after the Patriots took down the Los Angeles Rams at Mercedes-Benz Stadium. Despite being one of hip hop’s best, the Philadelphia-based emcee wasn’t even sure if TB12 would know who he was.

“I didn’t know Tom Brady knew who I was, I just took a shot,” Meek Mill said, as captured by TMZ. “He was like ‘I’ve seen you been through so much.'” Meek Mill, like all Patriots fans, referred to Brady as “The G.O.A.T.”

For those unfamiliar, Meek Mill was sentenced to two to four years in state prison in November 2017 after violating the terms of his parole as a result of reckless driving that October. The violation involved Meek Mill doing wheelies on a dirt bike in New York City.

Meek Mill eventually was released from prison on April 24, 2018. Two weeks prior, Rober Kraft and 76ers owner Michael Rubin visited Mill while he was incarcerated in a Philadelphia-area prison. The Patriots owner since has developed a friendship with Mill and has been outspoken in calling for criminal justice reform.

The Patriots showed support for Meek Mill upon his release from prison and even used his song “Wins & Losses” in one of their pre-Super Bowl LIII hype videos. 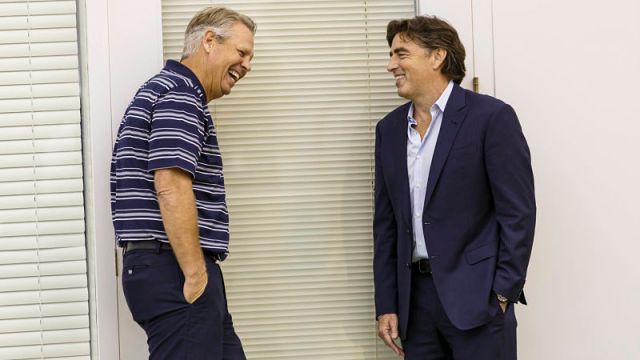 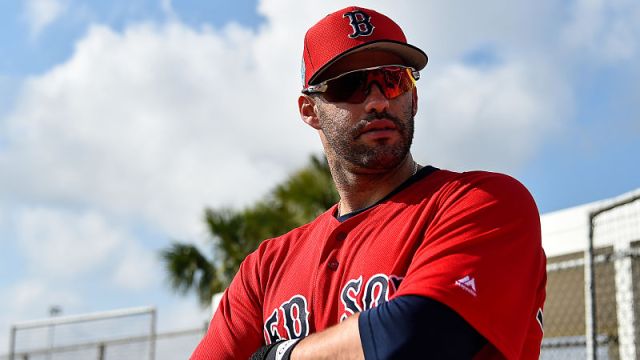