The No. 2 Michigan Wolverines will be taking on the No. 15 Montana Grizzlies Thursday night in a rematch of last year’s first round action.

Michigan won last year’s tournament matchup with Montana 61-47 during the first round, so they’re quite familiar with each other. Michigan made it to the championship game, but fell to Villanova 79-62. The Wolverines are set to reignite the fire they had in the tournament last year while the Grizzlies are back in the tournament for the fifth time since the 2009-2010 season.

Here’s how to watch the Michigan-Montana: 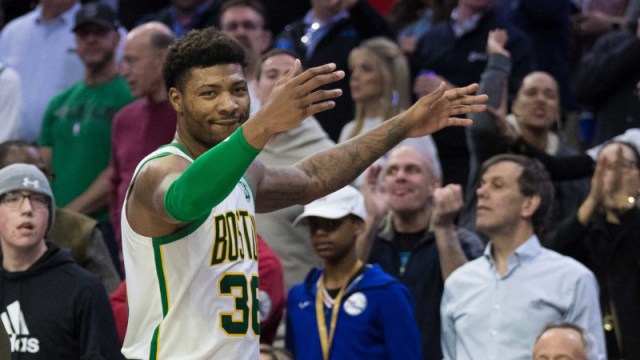 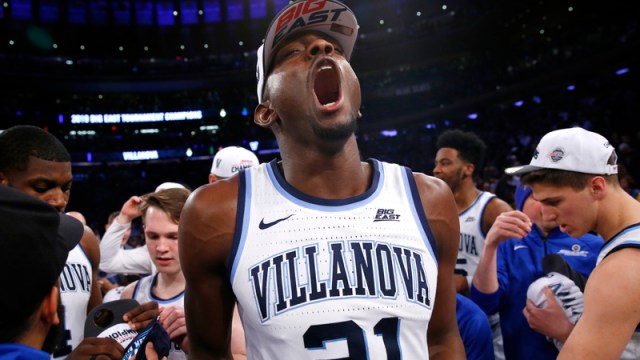