Louisville (20-13) has shown flashes of brilliance this season, but also has been prone to falter to less talented teams. The Cardinals sport impressive victories over the North Carolina, Michigan State and Virginia Tech, but also losses at the hands of Boston College and Pittsburgh.

The Golden Gophers (21-13) feature two high-scoring upperclassmen who could help them make a deep run. Junior Amir Coffey enters the tournament on a tear with averages of 29 points and 7.7 rebounds per game over the final three games before the tournament.

Here’s how to watch Minnesota-Louisville: 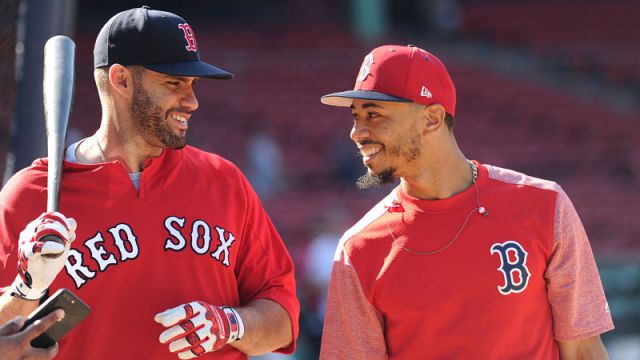 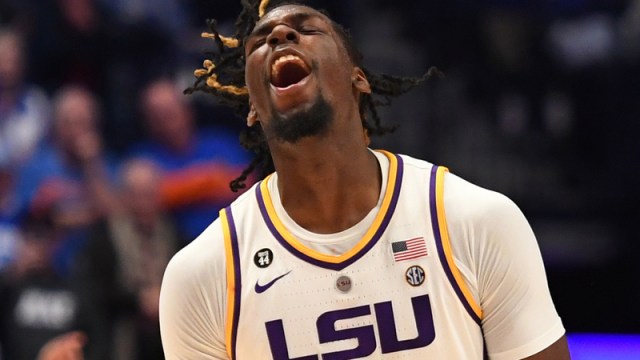