The former Red Sox closer has found it difficult to find a home for the 2019 season, with Boston moving on from the 30-year-old, and other teams showing only moderate interest given the righty’s reported lofty asking price.

But with the season approaching, Kimbrel perhaps is getting more aggressive in his approach to land with a team before Opening Day.

Kimbrel was spotted hanging around with his family not far from one team’s spring training facility.

Spotted at a restaurant Monday night in Celebration, Fla., just down the road from Braves camp: Craig Kimbrel and family.

Kimbrel started his career with the Atlanta Braves, winning the 2011 National League Rookie of the Year Award. With Braves’ closer AJ Minter currently dealing with a should issue, a reunion between Kimbrel and the Braves could make sense.

But while Kimbrel is working out in the Orlando area, MLB Network’s Jon Heyman reports that the location is purely coincidental, even though the Braves have shown interest in the closer.

Craig Kimbrel, the still-unsigned Hall of Famer to be, is said to be in top shape, on his program, ready to go and working out in Orlando. Don?t read anything into the locale ? it?s coincidental, the Braves are one of a few teams with some level of interest.

It’s hard to believe that Kimbrel wouldn’t be an upgrade for most teams that expect to compete in 2019. Several players, including multiple current Red Sox, have voiced their frustration over Kimbrel’s prolonged free agency. Kimbrel intends to play in 2019, and it’s hard to imagine no team taking him on before the season starts. 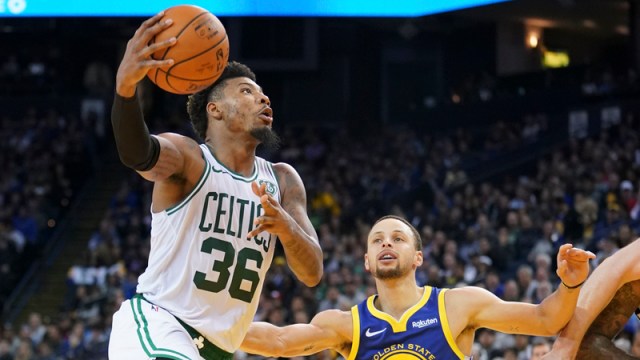 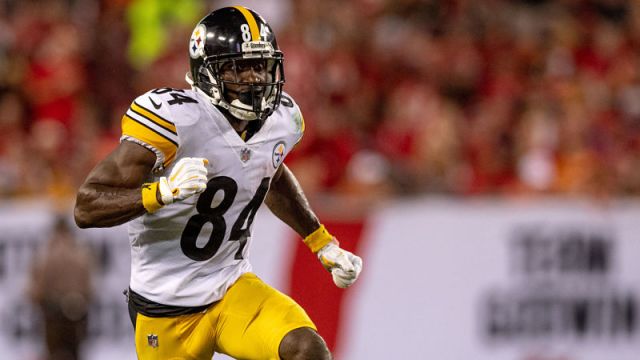