Mike Trout’s 12-year, $430 million record-setting contract sent shock waves across the baseball landscape Tuesday, but what does that mean for Mookie Betts come next offseason? We now have thoughts from Betts himself on Trout’s deal, in addition to his pending free agency.

The reigning American League MVP currently is set to make $20 million this season, before likely becoming a free agent next offseason. Trout’s deal brought plenty of attention to Betts’ current situation, specifically pertaining to what it means for the outfielder’s next contract.

Betts played off any connection between his situation and Trout’s while with the media Wednesday morning.

Betts added that he and the Red Sox haven’t seen eye-to-eye on what they feel is a “fair” deal, according to Alex Speier of The Boston Globe, but it hasn’t hurt his relationship with the team.

Mookie Betts says he loves it in Boston, would be a great place to spend his career, but recent extensions ?don?t impact me that much.? He wants what he feels is fair, and that he and the Sox have disagreed on what that is, but suggests that hasn?t hurt relationship w/team.

“I love it here in Boston,” said Betts, per Speier. “It?s a great spot. I?ve definitely grown to love going up north in the cold. … That doesn?t mean I want to sell myself short of my value.”

Betts reportedly has turned down extension offers from the Red Sox in the past and revealed Wednesday that he fully expects to enter this season without a long-term contract. The 26-year-old hit a career-high .346 last year with 32 home runs, 80 RBIs, 129 runs and 30 stolen bases en route to winning his first AL MVP award.

Does Trout’s contract mean Betts is in line for a long-term $500 million contract? Probably not. But it certainly stirs the pot. 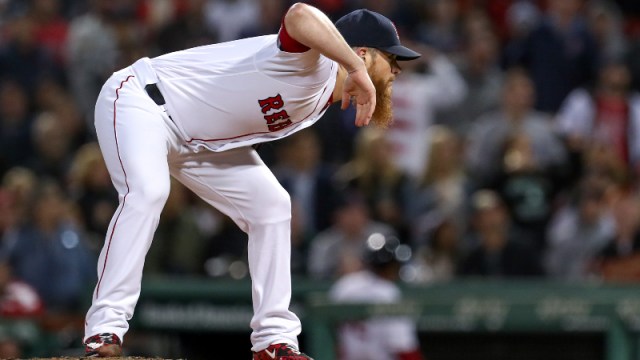 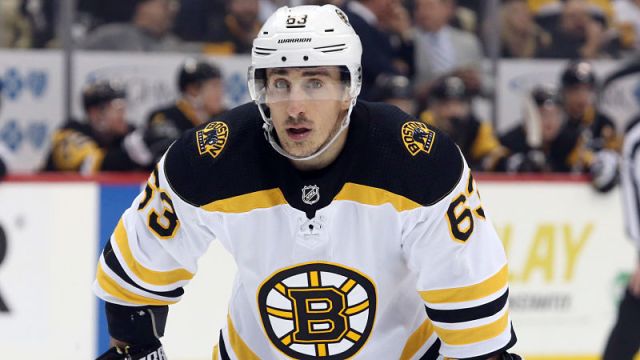