The Los Angeles Lakers might have to be patient if they want Anthony Davis to rock Purple and Gold.

Outside of the Celtics, the Lakers have been the most consistent team tied to Davis in rumors. Unlike Boston, Los Angeles had an opportunity to deal for the star big man prior to this season’s NBA trade deadline, but its reported offers evidently didn’t make much headway with the New Orleans Pelicans.

The Lakers will get another crack at it this summer, which is when most expect the Pelicans to part ways with The Brow. But according to The Undefeated’s Marc J. Spears, you probably shouldn’t count on Davis joining forces with LeBron James in the offseason.

“I’ve been told that there’s no way Anthony Davis is coming here (Los Angeles) through the Pelicans,” Spears said Wednesday on ESPN’s “The Jump.” “They’re just not gonna do it.”

Even if Spears’ report is true, this doesn’t completely nix the possibility of Davis joining the Lakers. The 26-year-old can opt out of his contract following the 2019-20 season and become an unrestricted free agent. So even if Davis is dealt this summer, he conceivably could play one season with his new team and ultimately sign with the Lakers on the open market next offseason.

And if L.A. unequivocally is AD’s preferred destination, who’s to stop him from doing just that? 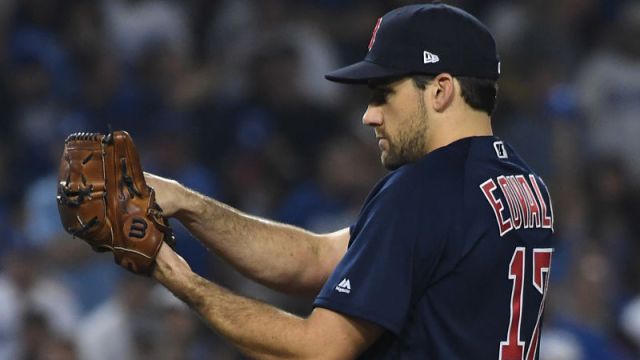 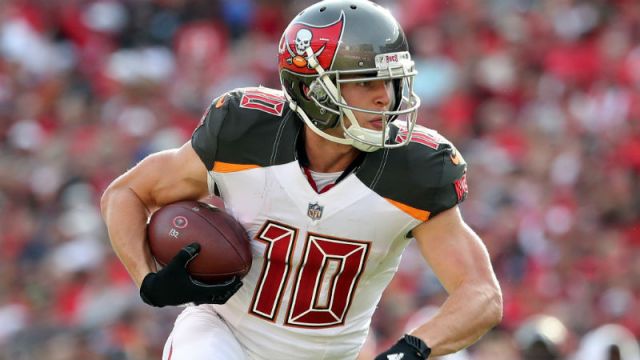