The New England Patriots are using Thursday to fill out the back of their roster.

LaCosse, 26, reportedly visited the Patriots on Thursday. He had 24 catches for 250 yards with a touchdown last season with the Denver Broncos. He also has spent time with the New York Giants and New York Jets since coming into the NFL in 2015 as an undrafted free agent out of Illinois.

Pennel, 27, had 27 tackles with a pass defended last season with the Jets. The 6-foot-4, 332-pound defensive tackle came into the NFL with the Green Bay Packers in 2014 as an undrafted free agent out of Colorado State-Pueblo. 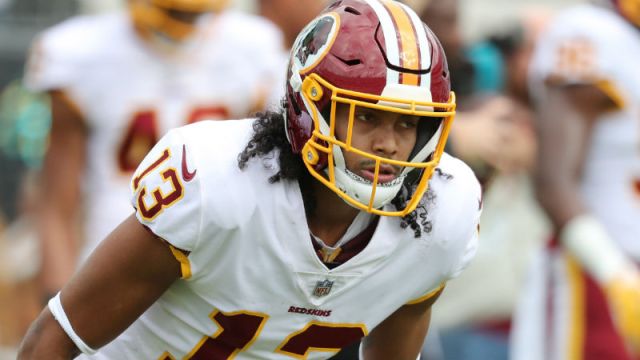 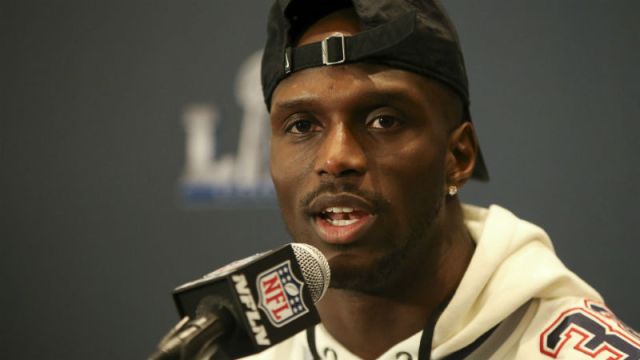