As the 2019 NFL Draft draws closer, the likelihood that Josh Rosen will change teams this offseason has steadily increased.

Most draft experts now predict Kliff Kingsbury and the Arizona Cardinals will select Oklahoma quarterback Kyler Murray with the No. 1 overall pick, and if that is indeed their plan, there’s a virtual certainty that Rosen — Arizona’s top pick just one year ago — will be traded before draft night.

Which teams might be interested in the UCLA product? How about the New England Patriots, who are looking for Tom Brady’s eventual successor and who showed interest in Rosen ahead of the 2018 draft?

FOX Sports draft analyst Joel Klatt reported Wednesday on FS1’s “Undisputed” that New England is “very interested” in the young Cardinals QB, as are the New York Giants and Los Angeles Chargers. Klatt also said one of those three suitors — he did not reveal which one — has offered Arizona a second-round draft pick for Rosen.

“Arizona is waiting for a first,” he said. “I don’t think they’ll get it. But right now, there’s a second-round pick on the table. (Rosen is) going to get moved. Just, what’s the price?”

"There are 3 teams that I have heard and I know are very interested in Josh Rosen: New England, the New York Giants, and the LA Chargers. One of those have already offered a 2nd-round pick. … Arizona is waiting for a 1st ? I don't think they'll get it." ? @joelklatt pic.twitter.com/nVC17lGsyJ

Rosen struggled as a rookie on a terrible Cardinals team that fired its offensive coordinator midseason and canned first-year head coach Steve Wilks after Week 17. His 2018 stats (55.2 percent completion percentage, 2,278 passing yards, 13 touchdowns, 14 interceptions in 14 games) were undeniably awful, but he’s still just 22 years old and was the 10th overall pick last year for a reason.

If the Patriots believe Rosen has even a slight chance of becoming their starting quarterback once Brady walks away and can acquire him for something less than a first-round pick, that seems like a no-brainer. New England currently owns 12 selections in this year’s draft, including six in the first three rounds, so it has plenty of trade ammunition.

The Giants (with Eli Manning) and Chargers (with Philip Rivers) also are in the market for successors to longtime starting QBs, though Manning has shown far more regression than either Brady or Rivers. 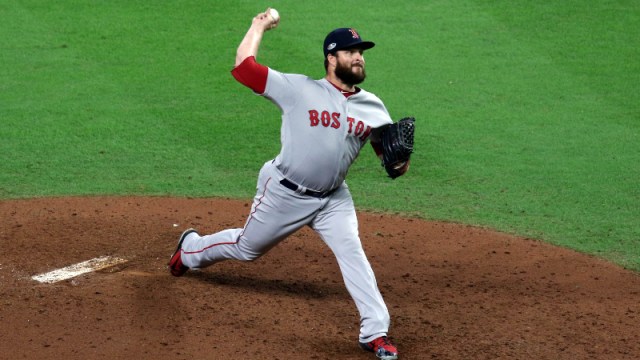 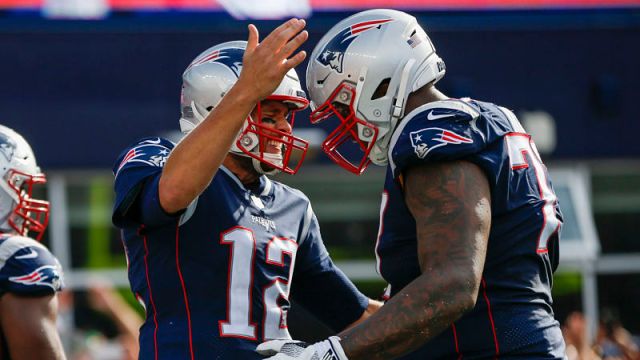