Rob Gronkowski’s retirement over the weekend left a crater in the New England Patriots’ tight end group — one most expect them to fill through the 2019 NFL Draft.

This year’s draft class is chock full of intriguing tight end prospects, and at least one of them currently has a top-30 visit scheduled with the Patriots, according to Jared Tokarz of NFL Draft Insider.

Sternberger isn’t as highly regarded as Iowa’s T.J. Hockenson and Noah Fant or Alabama’s Irv Smith Jr., but he’s one of the top-ranked tight ends in this year’s class (Scouts Inc. has him fourth behind those three) and could come off the board in the second or third round.

After beginning his college career at Kansas, Sternberger broke out after transferring to Texas A&M, totaling 48 receptions, 832 yards and 10 touchdowns in 13 games in his lone season with the Aggies.

An All-American and first-team All-SEC selection as a junior in 2018, Sternberger didn’t post eye-popping numbers at the NFL Scouting Combine, ranking in the middle of the pack among tight ends in most drills. He did post an above-average short-shuttle time, though, running it in 4.31 seconds (tied for seventh among tight ends) at 6-foot-4, 251 pounds.

Sternberger’s NFL.com draft profile casts doubt on whether he’ll have the size or strength to be a quality blocker at the NFL level but praises his ball skills, catch radius and route-running ability.

The Patriots also will host Notre Dame wide receiver Miles Boykin for an official pre-draft visit, per Tokarz. Teams can schedule up to 30 such visits during the period between the combine and the draft.

New England currently owns 12 selections in this year’s draft, including six in the first three rounds. 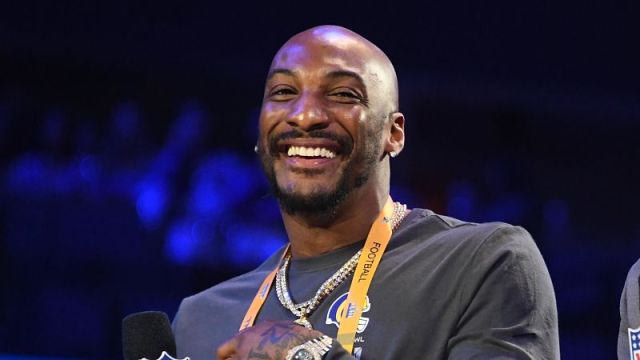 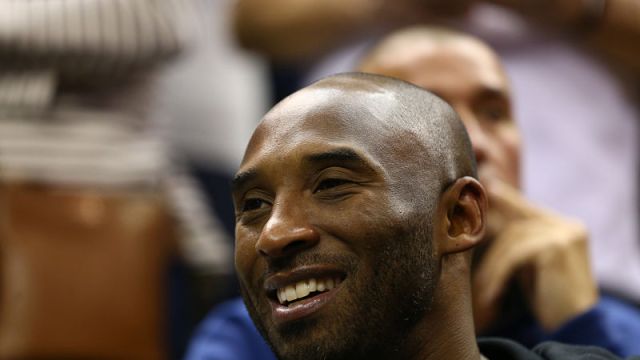