For the second consecutive year, the New England Patriots are taking a close look at several of NFL draft’s top wide receiver prospects.

The #Patriots are among the teams that will bring N?Keal Harry in for a pre-draft visit, source says. Has six visits lined up. https://t.co/mJNBNlvHHo

Though he has the size (6-foot-2, 228 pounds) of an outside receiver, Harry can play in the slot, as well, which he did on 130 of his snaps in 2018, according to Pro Football Focus. He’s renowned for his big-play potential and ability to make contested catches in traffic.

“His experience playing inside should help, and teams will love his impact as a run-blocker,” Lance Zierlein wrote in Harry’s NFL.com draft profile, comparing him to Allen Robinson of the Chicago Bears. “His competitiveness and ability to come down with the ball could make him a productive member of wide receiver trio in short order.”

N'Keal Harry was widely regarded as one of the most talented wide receivers this season and its easy to see why. pic.twitter.com/fcq9SP3Eef

Harry is likely to hear his name called on Day 2 of the 2019 NFL Draft next month, and he’s just one of several highly regarded wideouts the Patriots have been linked to during the pre-draft process.

New England met with several such players at the NFL Scouting Combine — including Oklahoma’s Marquise Brown, whom many consider the top receiver in this class — had a sitdown with potential first-rounder A.J. Brown ahead of Ole Miss’s pro day and reportedly have a top-30 visit scheduled with Notre Dame’s Miles Boykin.

The Patriots currently own 12 picks in this year’s draft — six in the first three rounds — and have a dire need at receiver with only Phillip Dorsett, Bruce Ellington, Maurice Harris, Braxton Berrios, Damoun Patterson and special teamer Matthew Slater on the depth chart behind Super Bowl LIII MVP Julian Edelman. 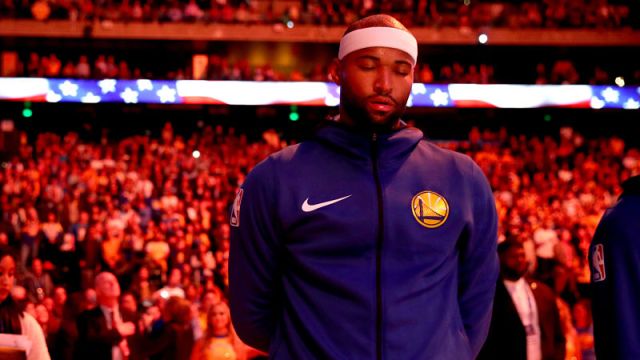 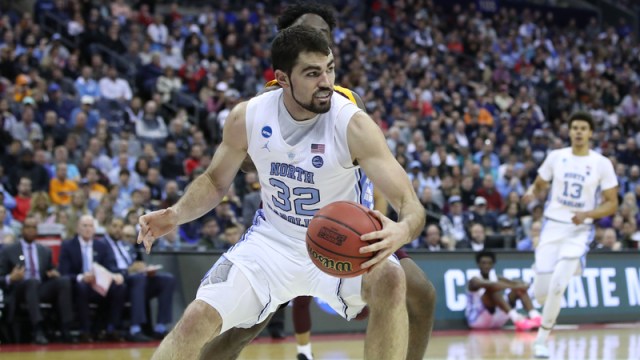