It was no secret that Rob Gronkowski would consider retiring this offseason, but him actually going through with it appeared to shock some folks.

The New England Patriots’ legendary tight end decided to call it a career Sunday night, announcing on Instagram he would retire from pro football. His agent has not exactly closed the door on a return, and others around the league remain skeptical of him actually staying retired, but for now, we’ve seen the last of the 29-year-old on the gridiron.

But though there were some signs over recent months indicating Gronk might say he’s done, the decision to retire did surprise the Patriots, according to Tom E. Curran.

The NBC Sports Boston Patriots insider shed some light on what he knew during an appearance Tuesday on WEEI’s “Ordway, Merloni and Fauria.”

“They were surprised,” Curran said. “They were surprised. Nobody really knew what he was going to do, and that includes (Gronkowski’s agent Drew) Rosenhaus and I think that includes the Patriots coaching staff. I think people had feelings as to what — the people closest to him — as to the way he might lean, and when we listen to the things that he said in hindsight about “your brain doesn’t want you to abuse your body this way” and his mental state throughout the season in which he was Eeyore for half of the year, it’s not surprising.

“But I do think that there was not a hell of a lot of advance notice,” Curran continued. “I know there wasn’t advance notice given. I mean, he called Robert Kraft when Kraft was on a plane coming out (to Arizona for the NFL Owners Meetings), according to (Patriots vice president of media relations) Stacey James. And after that the conversation with Bill Belichick was going to take place.”

As Curran points out, the writing was a least somewhat on the wall, even if it did take people a bit by surprise. Nevertheless, the Patriots now need to determine how they’ll approach the tight end position, where they currently are pretty thin. 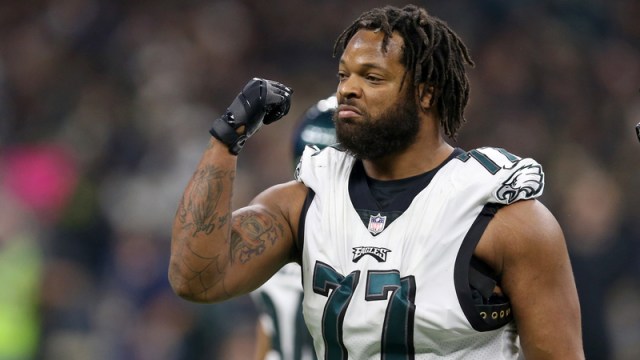 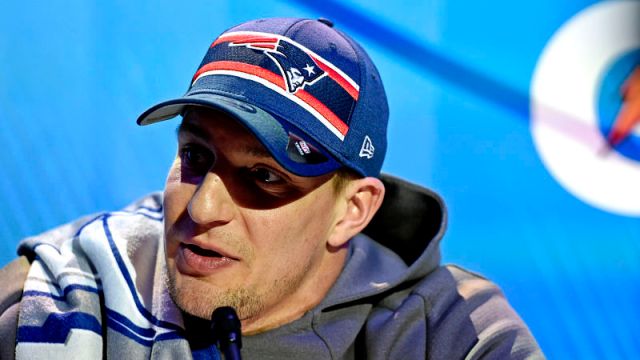