Cobb, who spent his first eight NFL seasons with the Green Bay Packers, agreed to terms on a one-year, $5 million contract with the Dallas Cowboys, according to multiple reports. Jay Glazer of FOX Sports and The Athletic was the first to report the deal.

Headlining the list of available receivers is Cobb’s former Packers teammate, Jordy Nelson, who was released by the Oakland Raiders last week. The Patriots reportedly are among the teams interested in the 33-year-old Nelson, who caught 63 passes for 739 yards and three touchdowns last season.

The Patriots were finalists in the bidding for slot receivers Adam Humphries (who signed with the Tennessee Titans) and Cole Beasley (Buffalo Bills) and reportedly showed interest in Golden Tate, as well, before he landed with the New York Giants. 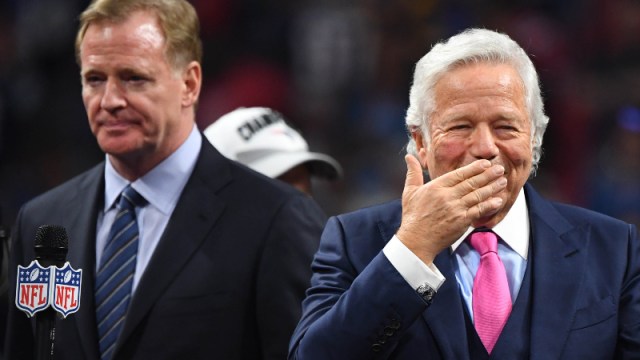 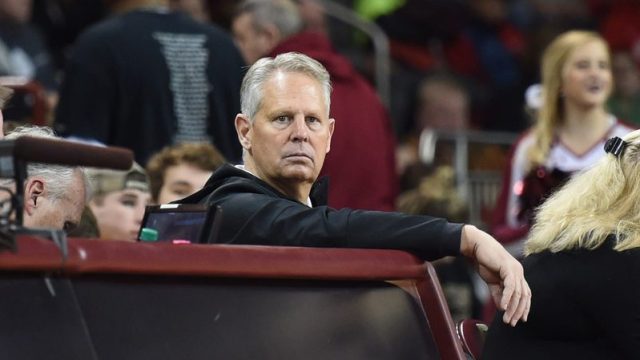