The New England Patriots on Wednesday reportedly made a nice depth move in bringing back Phillip Dorsett, but it appears they weren’t the wide receiver’s only suitors.

Late Wednesday night, the Patriots re-signed the wideout on a one-year deal. Dorsett indicated last month that he hoped to fit into a starter role somewhere, and though the Patriots’ receiving corps is depleted, that likely would only become a reality in what would be a worst-case scenario.

Regardless, he must’ve felt the Patriots were the right move in the end. Last week, it was reported Dorsett’s market was stronger than expected, and as it came down to the wire it appears he had drawn some interest from a pair of NFC teams, according to The Boston Herald’s Kevin Duffy.

The Bucs and Giants were also in the mix for Dorsett. He chose to run it back with the Patriots on a one-year deal.

All things being equal, a return to the Patriots makes plenty of sense.

Both the Tampa Bay Buccaneers and New York Giants are the early candidates to finish dead last in their respective divisions. So while Dorsett might have had an increased role on one of those squads, the likelihood was pretty high that he’d be playing for a cellar-dwelling team.

Dorsett hasn’t necessarily been electric over his career, and especially during his Patriots tenure, but he’s mostly been reliable when the ball was thrown his direction. And with the Pats’ receiving group set to look a little different next season, the institutional knowledge Dorsett will bring probably was of at least modest importance for New England. 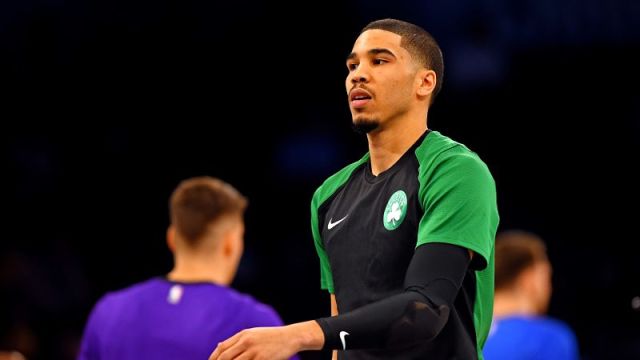 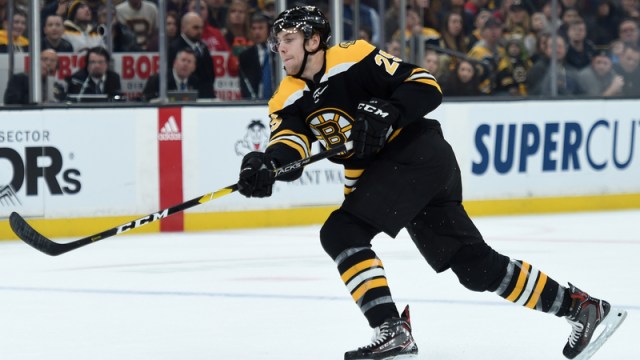