And you thought Giancarlo Stanton knew how to swing and miss.

The New England Patriots have tried to add to their receiving corps this offseason but have had no luck. If you want to count signing Bruce Ellington and Maurice Harris and re-signing Philip Dorsett as “landing” free agents, then go nuts, but you’ll be mostly alone on that one.

The Patriots reportedly went after wideouts Adam Humphries and Cole Beasley, but both players turned down New England’s offers in favor of deals with other clubs. Both receivers admitted as much during their respective introductory press conferences. Whether it be presenting low-ball offers, being late to the party or simply not having the financial flexibility, it’s been an odd and frankly concerning run of free agent misses for the defending Super Bowl champions.

And then there’s Jared Cook.

The Pro Bowl tight end plans to sign with the New Orleans Saints despite an “aggressive” pursuit by the Patriots, ESPN’s Mike Reiss reported Saturday, citing sources. So, why did Cook choose New Orleans over New England.

“Similar to how the Patriots made an aggressive pitch to receiver Adam Humphries in free agency and didn’t close the deal, a source close to tight end Jared Cook said the Patriots aggressively courted him before Cook elected to sign with the Saints late last week,” Reiss wrote. “Rob Gronkowski’s uncertain status seems to have played a significant part in Cook’s thinking, as there is clearer path to a top role on the tight-end depth chart in New Orleans.”

Gronkowski, of course, hasn’t (publicly) committed to playing in 2019. Reports indicate the Patriots expect the four-time All-Pro to return, but, much like last offseason, Gronkowski’s status remains a mystery.

Speaking of mystery, it’s fair to wonder who will catch passes in Foxboro next season, other than Julian Edelman. Sure, it’s possible Brady and the Patriots figure something out and reach another Super Bowl with a bunch of spare parts, but how many times can you really go to that well? 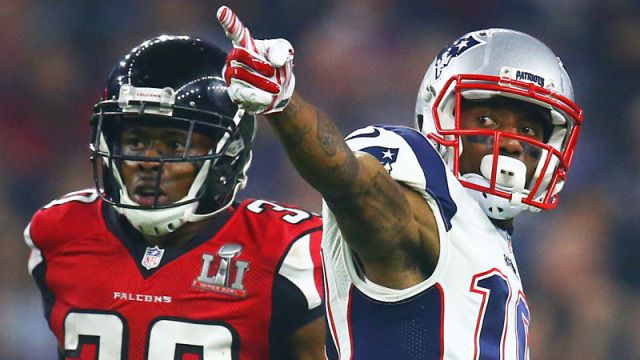 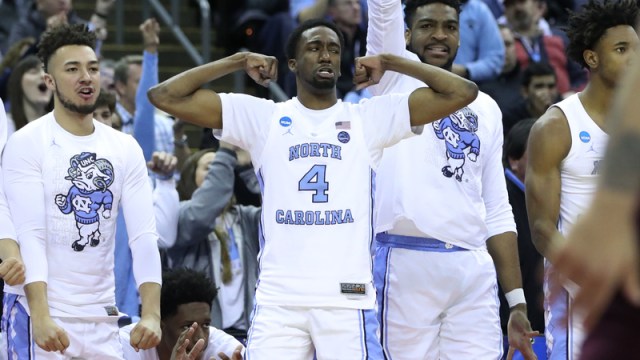