The Patriots already started planning for the possibility of Flowers’ departure when they reportedly agreed to trade for another talented defensive lineman, Michael Bennett. If Flowers doesn’t return, however, they’ll need more help at defensive end.

Here are some potential Patriots pass rushers in free agency:

The Patriots liked Golden prior to the 2015 NFL Draft, but he came off the board six picks before the Patriots selected safety Jordan Richards in the second round. Golden had a double-digit sack season in 2016 and tore his ACL the following season. He wasn’t nearly as productive in 2018, so the Patriots could get him for a bargain, hoping he reaches his pre-injury level of play.

Houston was released Sunday, and ESPN’s Field Yates immediately tied him to the Patriots.

Justin Houston has an excellent relationship with Patriots pass rush coach Joe Kim from their time together in Kansas City. Will be interesting to see if New England takes a look at Houston, especially if Trey Flowers leaves via free agency.

Houston is still really good and could garner big money on a short-term deal. It might be worth it if New England loses out on Flowers, though.

Don’t expect Ansah to get more than a one-year deal in free agency. He’d be a high-upside addition at the right price.

Unbelievably, Wake is still a very good player for his age. He’s not a full-time player, but he could be more productive than another situational player like Adrian Clayborn.

Irvin said the Patriots showed interest in him after he was released by the Oakland Raiders last season. Maybe they’ll take another shot at adding him as a free agent this offseason.

The Patriots have a knack for taking unheralded pass rushers and turning their careers around. 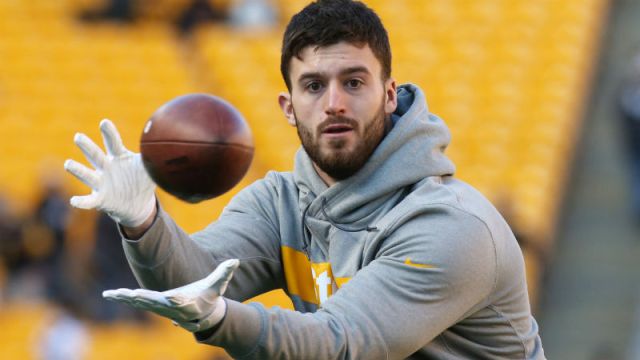 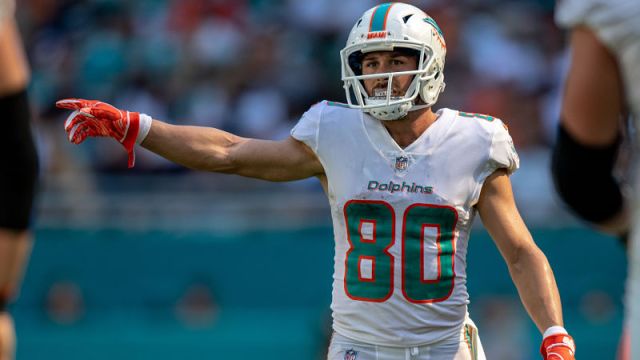